‘Uisce’, a five minute short film produced by third year Bachelor of Arts (Hons) in Animation and Illustration students studying at Athlone Institute of Technology, has been selected to screen at the prestigious Still Voices Film Festival in Co Longford on August 17th in the category “Made in the Midlands”.

‘Uisce’, which translates to ‘water’ in Irish, tells the story of its eponymous hero - a temperamental, old witch, her familiar Corr and an amazing twist of fate. Every full moon, the sea god causes chaos for Uisce’s homeland, but as the blood moon encroaches she must do her best to stop the manic storm.

According to animation and design lecturer Yvonne Hennessy, the collaborative short film project, which is the culmination of twelve weeks of design and development work, was a mammoth undertaking, one that put her trainee illustrators and animators to the test.

“Over the course of the semester, our animation and illustration students improved their skillset and developed new skills in traditional artistry and software. From research, character design and storyboarding to recording sound effects and voice overs, our students pulled together as a collective and rose to the challenge, ultimately producing a piece of art that they can all be extremely proud of,” she said.

So, is Uisce in over her head? You’ll just have to watch to find out. Sneak a peek here.

An educational powerhouse defined by a commitment to academic excellence, rigour and applied education, Athlone Institute of Technology has enjoyed a year of considerable success, most notably being named ‘best in class’ for research across Ireland’s technological higher education sector. Further solidifying its reputational prowess, the institute was recently awarded ‘Best Academic Partnership’ at the prestigious national Education Awards for its part in developing SURE, Ireland’s first academic network dedicated to promoting undergraduate STEM research across the technological higher education sector. These accolades build upon the institute’s success in winning the Sunday Times Good University Guide ‘Institute of Technology of the Year’ award in 2018. 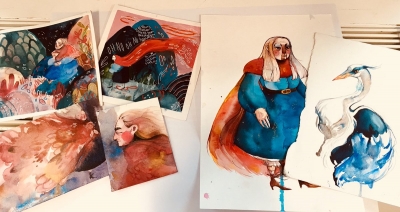 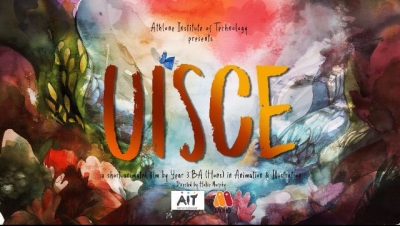 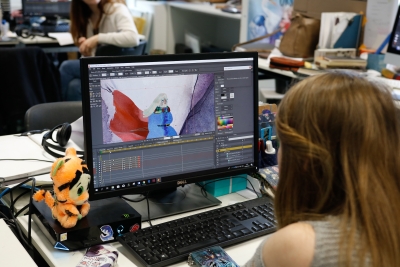 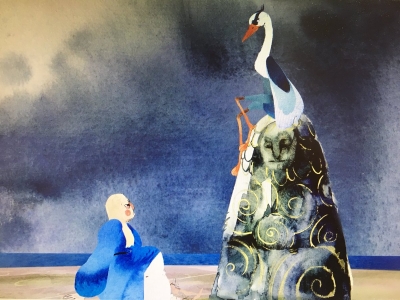