Athlone Institute of Technology’s Department of Sport and Health Science held its inaugural honours list award ceremony recently recognising the exceptional academic performance of its students. Out of a total of 360 students within the faculty, 54 received commendations from President of Athlone Institute of Technology, Professor Ciarán Ó Catháin in recognition of their scholarly achievements.

Commenting on the awards, Dr Aoife Lane, Head of Department of Sport and Health Science, said: “We’re delighted to acknowledge the achievements of students across all years of our undergraduate degree programmes. Each of these students on our inaugural honours list have shown diligence and commitment to their studies which is reflected in their grades, and something they should be extremely proud of. We look forward to building the honours list going forward and continuing to reward excellence in academia throughout the student life cycle.” 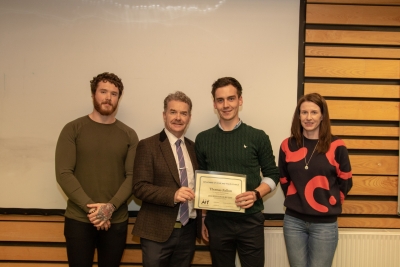 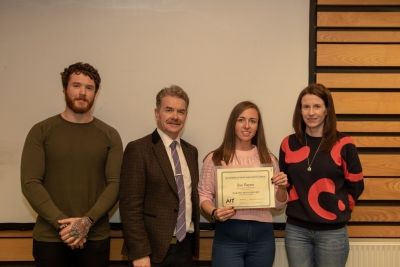 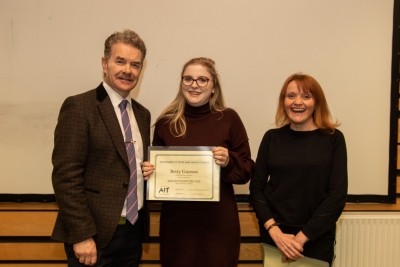 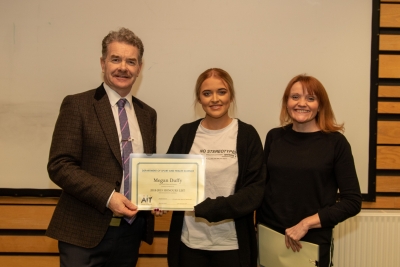 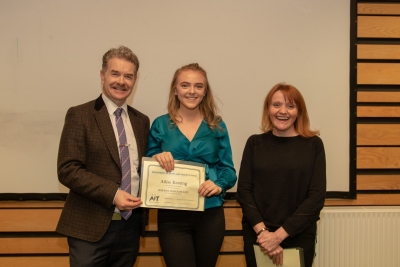