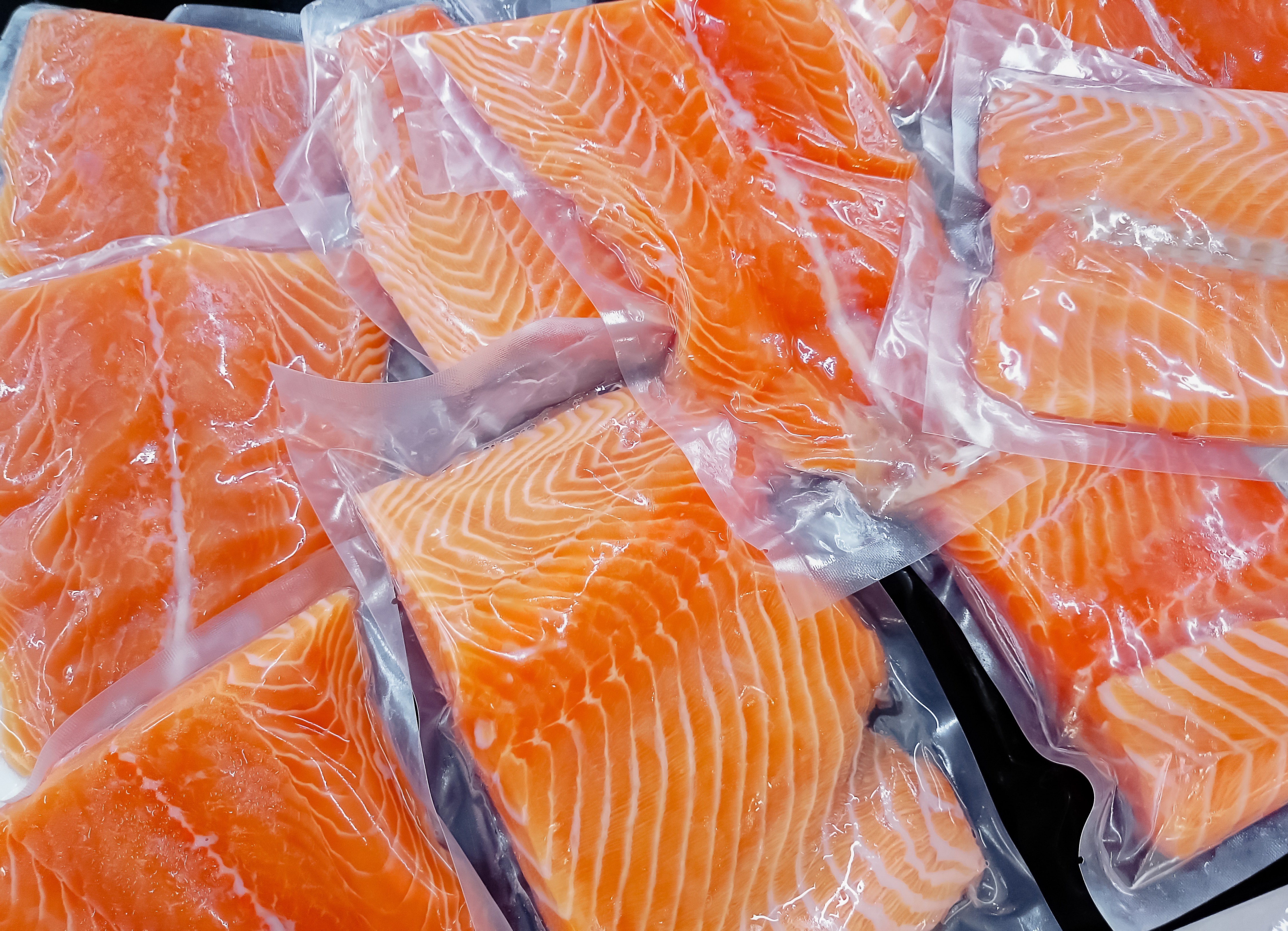 Researchers at Athlone Institute of Technology and NUI Galway have launched a national survey to better understand Irish consumers’ knowledge of seafood packaging and its waste management.

The survey, led by the Portuguese Institute of the Sea and the Atmosphere, is being carried out concurrently in Spain and Portugal.

Ireland has one of the lowest levels of consumption of seafood in Western Europe, with very different consumption patterns than other countries.

For example, Ireland tends to consume, on average, higher portions of packaged or frozen seafood, whereas in other European countries, fresh seafood is consumed.

In 2017, it was estimated that seafood consumption in Ireland was 23 kg/capita; Portugal has the highest consumption rate for seafood in Europe at 57 kg/capita.

The survey forms part of NEPTUNUS, an Interreg Atlantic Area funded project which aims to support the sustainable development of the seafood sector in the Atlantic area by developing tools for eco-labelling and low impact strategies for production and consumption.

According to Dr Sinead Mellett, a scientific researcher in the Bioscience Research Institute at AIT and NEPTUNUS, the results of the survey will be used to aid in a better understanding of the differences in seafood consumption and waste management in Ireland, Spain and Portugal.

“Given these large differences in consumption and the type of seafood products purchased the results of this survey can help to close a knowledge gap in Irish seafood consumption trends, behaviours, and knowledge of seafood packaging,” she explained.

The survey, which is made up of 25 questions and takes less than 10 minutes to complete, is available in English, Irish and Spanish.