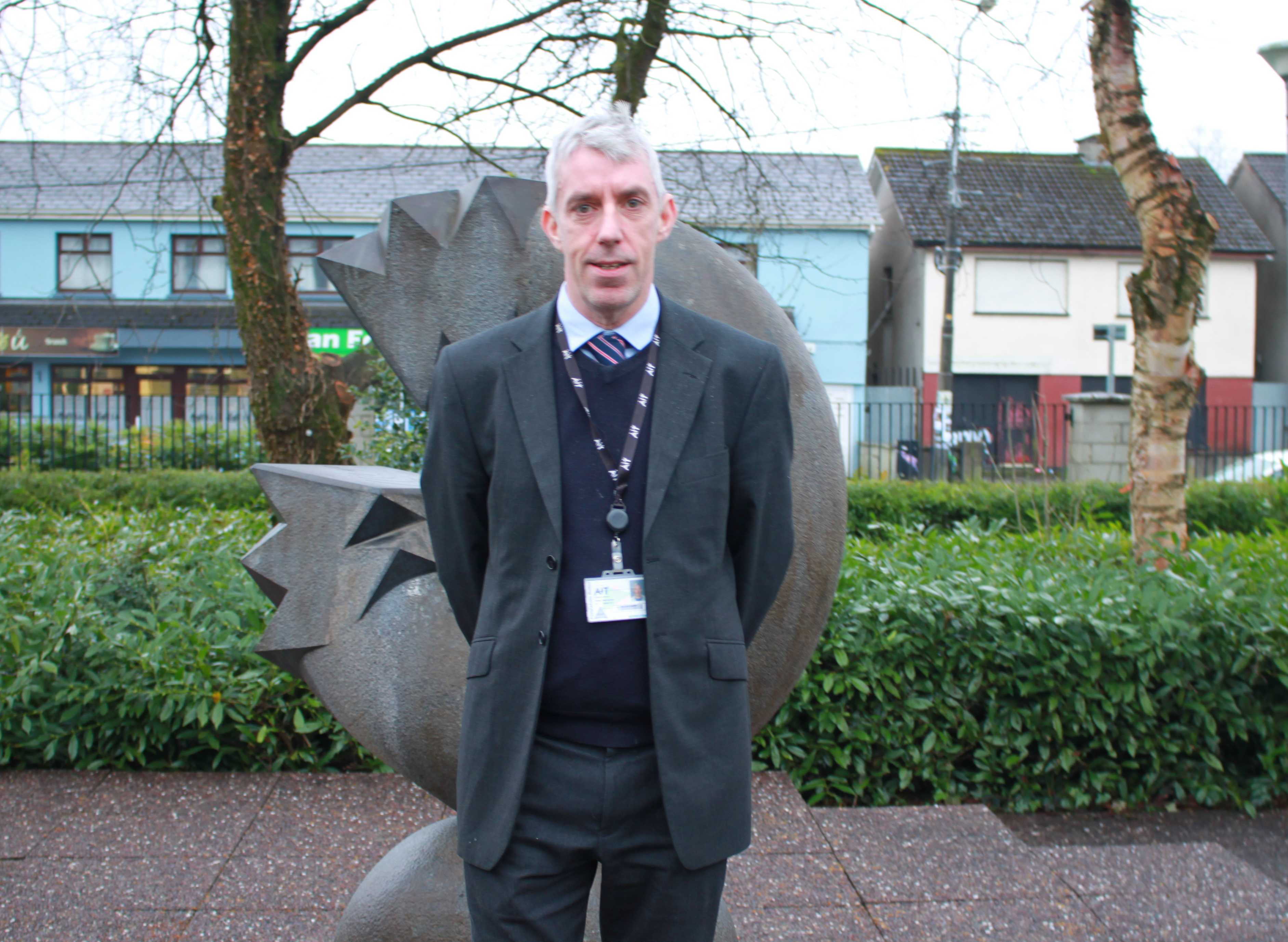 With the Brexit deadline rapidly approaching, collaboration,preparedness and strategic planning are the keys to tourism development within Ireland, writes Mark Burnett.

Fáilte Ireland estimate that there were 11.2 million visitors to the country in 2018 spending over €6 billion in the process.The sector employs more than 240,000 people contributing €15.1bn to Gross Domestic Profit (GDP) with British tourists making up over 40% of total overseas visitors.

So far so good, or is it? Despite tourist figures hitting record highs in 2018, British numbers have stagnated, barely surpassing those reached in 2000. Since the Brexit Referendum in 2016 there has been an alarming 15% depreciation in the value of sterling to the euro making Ireland a considerably more expensive place to visit for Britons.

The Irish tourism industry has had a history of being resilient to economic crises. The foot and mouth outbreak, SARS epidemic, Icelandic volcanic ash storm and 9/11 have all affected the number of overseas visitors to some extent. Nevertheless, Ireland has been able to bounce back from these shocks. However, with Brexit only just around the corner many within the industry regard future developments with concern.

What were industry insiders doing to mitigate the possible effects of this anticipated shock? How did they view the Brexit process? What preparations do they have for it and what do they anticipate for the future?

Under the direction of Dr Tony Johnston, Head of Hospitality, Tourism and Leisure at Athlone Institute of Technology, I set about interviewing policy makers, general managers from four-star hotels and members from industry federations within Ireland regarding these questions and more.

The Certainty of Uncertainty

“The uncertainty. The not knowing what’s coming. If you have the rules or if you have the problems you can start solving them”.This was the first sentence uttered from one general manager during an interview I conducted. It was by no means an uncommon sentiment. “The only thing that’s certain is the uncertainty” was another familiar rhetoric trotted out. I could sympathise with their predicament. Brexit is an unprecedented occurrence so how can you formulate strategy on a future unknown? It is like tightrope walking in the fog. Trusting with your instincts and relying on previous experience despite knowing you could fall at any moment.

From the 27 interviews I conducted all around the country the mood in the industry was buoyant but also tainted with caution. Similar to the feelings at the turn of the century when the fear of the year 2000 problem or Millennium Bug relating to a computer malfunction programme was prevalent. At that time nobody knew quite what was going to happen but the expectation was that it could not be good.

Were any lessons learned from previous economic downturns that could be utilised for future reckonings? Many were unsure. The previous recession was ‘about survival mode’ as one policy maker put it. Not making the same mistakes again was another common response.

I asked if the country could do more to prepare for Brexit but was informed by a great number of the participants that only with a better connect between policy makers, government officials and the local community could this happen. Nevertheless, many views on Brexit were polarised. Even in the same district, depending on the size and stature of the hotel there could be divisions.

Pat McCann, CEO of The Dalata Hotel Group was quoted on RTE earlier this year as saying that the group is not spending “any real money” on preparing for Brexit adding that there was a decline in business after the Brexit referendum but it had stabilised in 2018. “So essentially we have seen little or no effects of what Brexit might or might not bring,” he concluded.

Does this mean that some businesses can absorb the shock whilst smaller family-owned establishments may end up toiling rather than flourishing? ‘Only time will tell,’ I was informed, ‘the vote was when? 2016. And in some ways not a whole lot has moved on in that time,’ one interviewee confided in me.

May the Road Rise to Meet You

Not all the sentiment was negative. Much satisfaction was derived from the recent Government initiatives: the Wild Atlantic Way, Ireland’s Ancient East and the Hidden Heartlands. Many within the sector realise the importance of tourism. Not merely as a driver of the economy but in terms of employment, encouraging investment and creating longevity and sustainability. There is much to be proud of in this respect.

People employed in the industry quite obviously do a fantastic job. Despite working in a pressurised environment, involving long hours with high demand from customers the sector has gone from strength to strength in recent years. In terms of the service provided, professionalism of staff, innovative offerings and world-renowned hospitality the product has never been higher.

Nevertheless, complacency cannot creep in. My research found that there was an evidence of few preparedness strategies and little long-term plans. The idea of creating a business toolkit that enabled the industry to become ‘financially fit’ and robust to any challenges was mooted as a way of safeguarding the sector. The belief was that the industry could become more resilient to shocks similar to Brexit as well as developing staying power for the long haul.

Some solutions considered were flexible contingency plans, diversification of the product, development in new markets and participation in crisis management training. Forging good relationships with media and creating greater dialogue between government, policy makers and the local community were also thought to improve trust and confidence.

The process is not easy as I witnessed first-hand from the multitude of industry leaders who kindly spoke to me regarding their concerns and hopes. The future is clearly uncertain but the tourism industry embraces diversity, originality and talent. The uniqueness of Ireland is something that should be nurtured. Develop the community and it will spread to the municipals. The hope is that events such as Brexit do not derail the process. As the scouts say, ‘Be Prepared.’

Mark Burnett is a postgraduate researcher within the Faculty of Business and Hospitality at Athlone Institute of Technology.