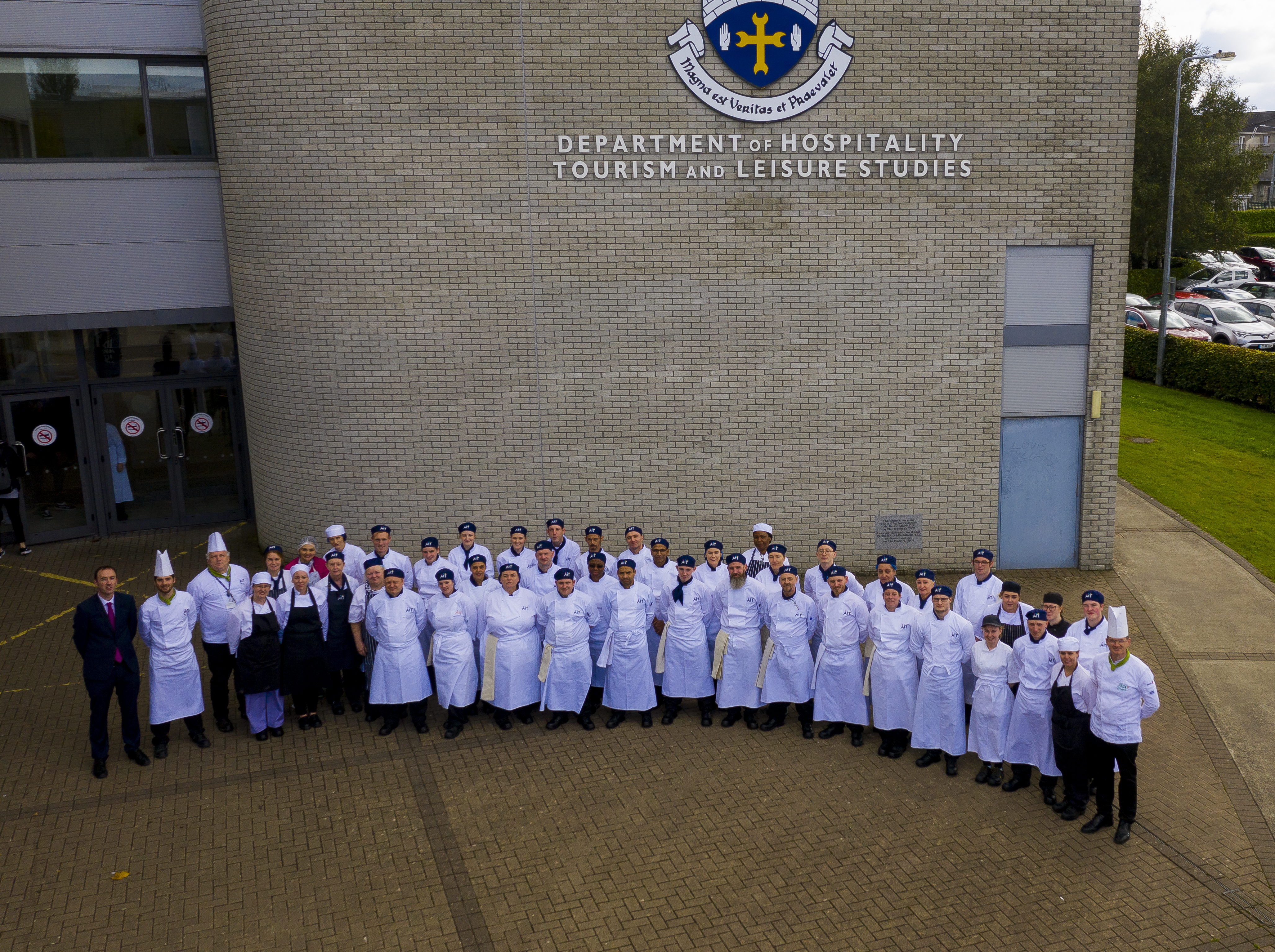 According to Dr Anthony Johnston, who is the head of Department of Hospitality, Tourism and Leisure Studies at Athlone Institute of Technology, this renewed interest in culinary arts programmes will help address local industry needs and the skills shortage in the Midlands region.

“As the sole provider of hospitality and tourism education in the Midlands, we are responsible for producing a high calibre talent pipeline of chefs and other hospitality staff who go on to work in some of the country’s finest hotels and restaurants.

“Unfortunately, many of Ireland’s most prestigious and widely acclaimed hotels and restaurant are being forced to recruit directly from abroad to find suitably qualified staff because there simply isn’t enough Irish graduates to fill these positions.

“We’ve taken steps to address the skills and labour shortage through a series of initiatives designed to incentivise students to pursue a career in the hospitality and tourism industry. We’ve received tremendous support from local employers in this endeavour but we still have a way to go,” Dr Johnston explained.

One such employer that supported the institute in its efforts to offset the skills and labour shortage is the Radisson Blu who sponsored a series of scholarships valued at €1000 for incoming first year students.

“They wanted to pinpoint and nurture up-and-coming talent within the hospitality and tourism industry so that they could secure talent for employment in their hotels. This ensured that they got access to the best people early on – it was an incredibly progressive initiative,” Dr Johnston explained.

Other initiatives, such as Springboard+, contributed to the enrolment of 75 students across a range of free training courses in culinary skills and food and beverage operations earlier this year.

“This year, Athlone Institute of Technology was awarded significant funding to provide hospitality courses and we hope to continue this momentum into the future to ensure we can attract and retain the best hospitality talent in the region,” Dr Johnston said.

Currently, in excess of 8,400 people are employed in the hospitality and tourism industry in the Midlands, a number that’s growing year-on-year thanks to tourism stimulus initiatives such as Ireland’s Hidden Heartlands and Ireland’s Ancient East. That number is expected to rise to nearly 10,000 by 2020, thanks to Centre Parcs Longford Forest, the largest private tourism development in the history of the state.

An educational powerhouse defined by a commitment to academic excellence, Athlone Institute of Technology has enjoyed considerable successes in the academic arena, most notably being named one of U-Multirank’s ‘Top 25 Performing Universities’ in the world for interdisciplinary research the second consecutive year. Further solidifying its reputational prowess, the institute continues to enjoy the highest ranking nationally in the Irish Survey of Student Engagement – 69% versus 29% national average. These accolades build upon the institute’s success in winning the Sunday Times Good University Guide ‘Institute of Technology of the Year’ award in 2018 and Runner Up award in 2017. 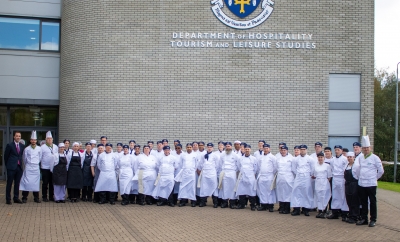