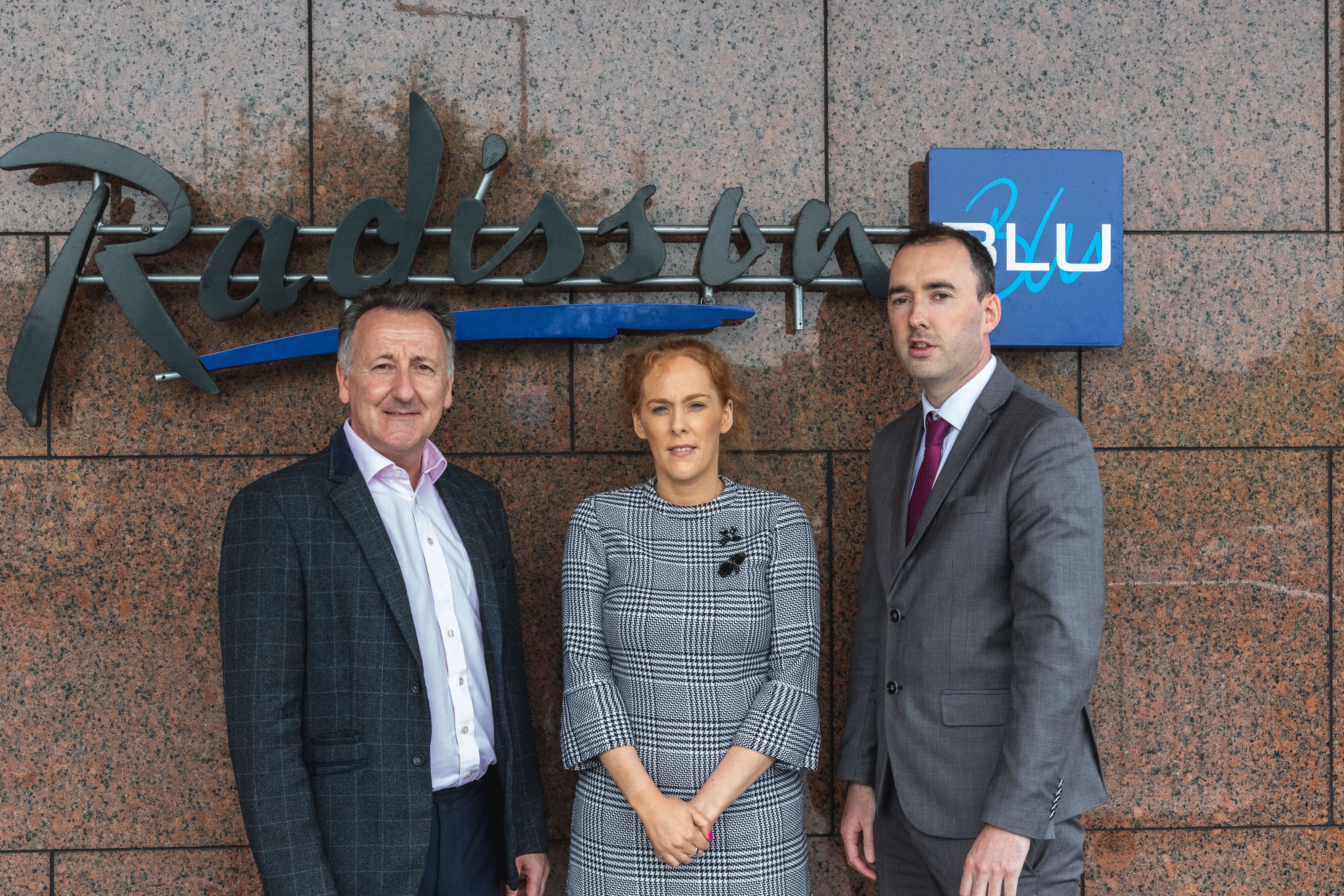 More than 250,000 people are employed across Ireland’s hospitality and tourism industry making it one of country’s largest indigenous employers. Having rebounded from the economic downturn the sector is experiencing a renaissance of sorts and now contributes more than €7 billion to Ireland’s economy. Despite this, it is beset by a serious labour shortage with demand for workers outstripping supply by a deficit of 8,000 jobs.

“Many of Ireland’s most prestigious and widely acclaimed hotels and restaurant are being forced to recruit directly from abroad,” Dr Anthony Johnston, Head of Department of Hospitality, Tourism and Leisure Studies, said. “They’re having to go to countries like Croatia, Poland and Romania to find suitably qualified staff because there simply isn’t enough Irish graduates to fill these positions.”

Last year was another record year for tourism in Ireland with more than 10.6 million people visiting from overseas - representing a 6.7% increase on 2017. “If you look back five or six years ago, our numbers were as low as 6.5 million, now we have two visitors for every member of the population,” Dr Johnston said. “This increased demand is leading to significant job creation within the industry. By 2021, over 40,000 new hospitality and tourism jobs will have been created and we need graduates to fill them.”

While Ireland’s hospitality and tourism industry is one of the largest employers in the state, alongside retail and manufacturing, it is also regionally dispersed. “Whether you live in Athlone, Donegal or Kerry, there’s going to be jobs in the region – every area has restaurants and hotels in need qualified chefs, bar staff and hotel managers,” Dr Johnston explained.

More than 8,400 people are currently employed in the hospitality and tourism industry in the Midlands, a number that’s growing year-on-year thanks to tourism stimulus initiatives such as Ireland’s Hidden Heartlands and Ireland’s Ancient East. That number is expected to rise to nearly 10,000 with the introduction of Centre Parcs, Co Longford, the largest private tourism development in the history of the state.

As the sole provider of hospitality and tourism education in the Midlands Region, Athlone Institute of Technology is helping to address skill shortages in the sector by providing high calibre chefs, bar and hotel management staff who will go on to work in the some of the country’s best hotels and restaurants. One such employer, the 4 star Radisson Blu, is taking steps to support the college in its efforts to address the skills and labour shortage through a brand new scholarship programme designed to incentivise students to pursue a career in the hospitality and tourism industry.

“The Radisson Blu is looking to pinpoint and nurture up-and-coming talent within the hospitality and tourism industry so that they can secure talent for employment in their hotels. They want to get access to the best people early on – this is an incredibly progressive initiative,” Dr Johnston explained. “We already have strong links with them in terms of work placements, guest lectures, site visits, graduate jobs and Springboard+ courses, this is a further extension of that relationship.”

Commenting on the pivotal role the institute plays in supplying industry with a steady pipeline of suitably qualified graduates, Fergus O’Donovan, Radisson Blu General Manager, added: “Athlone Institute of Technology has a forward-thinking, industry-focussed approach to education that produces agile and adaptable graduates that are highly valued. In a recession, the hospitality and tourism industry is often one of the first areas to suffer, but it is also one of the first to recover – the economy is flourishing again, so rather than letting a continued skills shortage impede growth, we’re making a prudent investment in our future talent pipeline.”

An educational powerhouse defined by a commitment to applied, industry-focussed education, Athlone Institute of Technology has enjoyed considerable successes in the academic arena this year, most notably being named “best in class” for research across the technological higher education sector. Further solidifying its reputational prowess, the institute was recently awarded ‘Best Academic Partnership’ at the prestigious national Education Awards for its part in developing SURE, Ireland’s first academic network dedicated to promoting undergraduate STEM research across the technological higher education sector. These accolades build upon the institute’s success in winning the Sunday Times Good University Guide ‘Institute of Technology of the Year’ award in 2018.