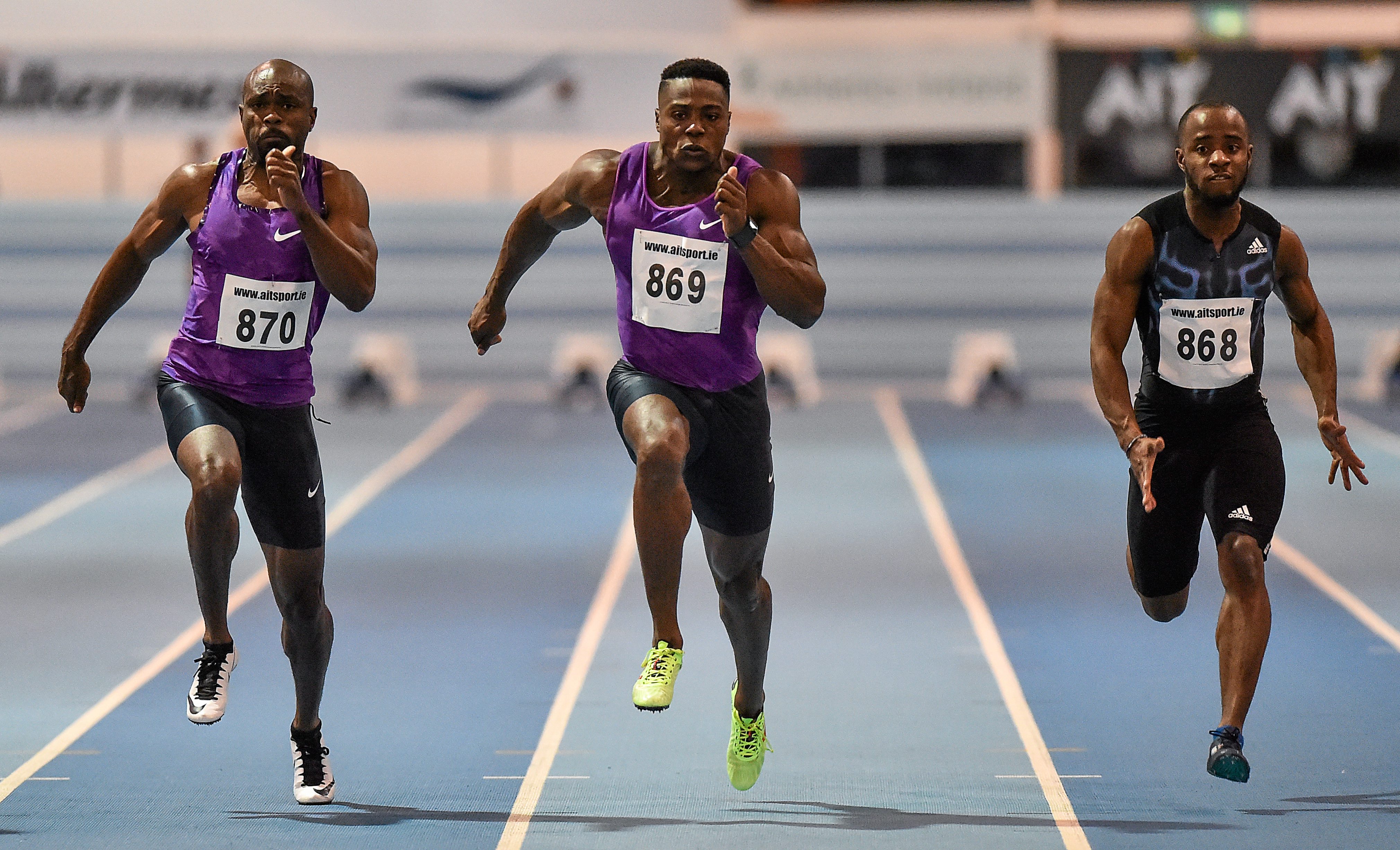 At the time of going to press the fields are almost full for the fourth annual AIT International Athletics Grand Prix. One of the highlights of the event will be the men’s 600m race. The 600m event might not be a standard distance at major championships but for an event like the 2017 AIT it will be one of the most widely anticipated. This distance allows top quality 400m and 800m athletes to face off and test their mettle outside of the major championship scene. It generally offers the opportunity of an attempt at the 600m world record.

While the field is very fast the athletes therein have all shown their ability in championship races. Luguelin Santos DOM is a former Olympic Games Silver medallist from London, World Championship Bronze medallist and a Pan American Games winner. Irishman Mark English holds European Indoor 800m Silver and European Outdoor 800m Bronze for which he came third just behind Artur Kuciapski POL who took the silver medal in that race at Zurich 2014. One of the biggest names in the race is Eric Sowinski USA who currently holds a bronze medal from last year’s World Championships in Portland. The field is currently finalised with two former European Junior champions Kyle Langford GBR and Kevin Lopez ESP who also is a European Indoor Championships Silver medallist.

Barshim who was confirmed to attend the International Grand Prix and who delivered a scintillating performance at the event in 2015 when he had three attempts at the World Indoor High Jump Record, unfortunately, has had to pull out from this year’s event this week due to injury.