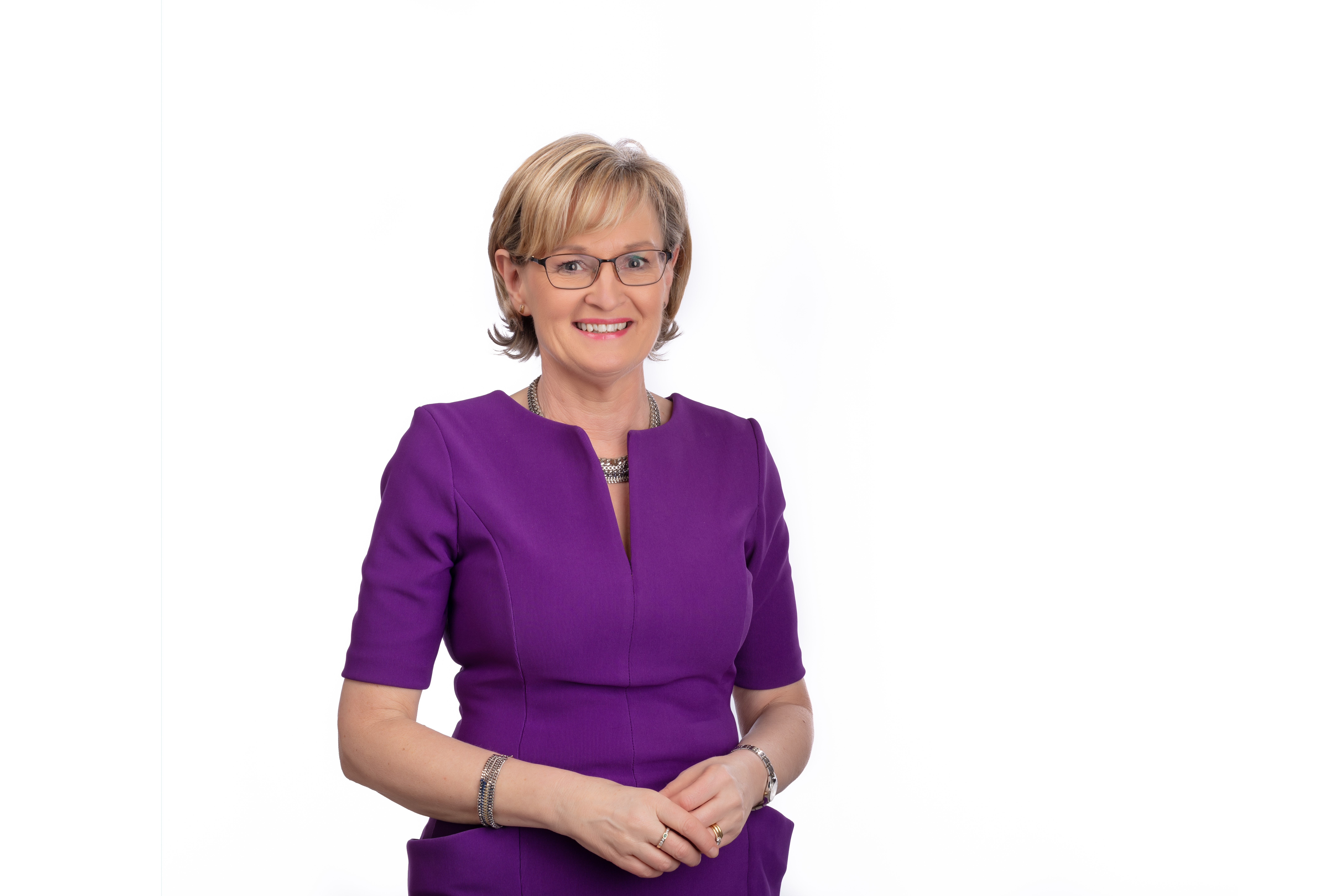 Mairead McGuinness, an Irish MEP and vice president of the European Parliament, will give a talk on the future changes in employment in the context of a greener Europe at an upcoming event sponsored and hosted by Athlone Institute of Technology.

Ms McGuinness is the European Parliament’s first vice-president - having been elected in January 2017 and re-elected in July 2019 - and is widely regarded to be an expert on European affairs.

The Drogheda woman is a staunch defender of EU interests and is a member of the parliament committee overseeing the Brexit process and the chair of the working group looking at the administrative consequences of Brexit.

Ms McGuinness is also member of the Parliament’s Committees on Agriculture and Rural Development, the Environment, Public Health and Food Safety, and Constitutional Affairs, which she joined in 2004.

Since then, she has worked on CAP reform and has defended the position of farmers in the food supply chain – most recently in achieving new EU legislation to tackle unfair trading practices.

She was a lead negotiator for the EPP Group on medical devices legislation, guaranteeing increased standards in patient safety and encouraging industry to innovate.

Prior to becoming an MEP, Ms McGuinness was a well-known journalist, broadcaster and commentator.

Following the talk, attendees will have a chance to participate in a facilitated discussion. The event, organised by the Midlands Region of the Chartered Institute of Personnel and Development (CIPD), will take place on Monday, 24th February at 3.45pm and includes a networking opportunity. Register for your free ticket - early booking is recommended.