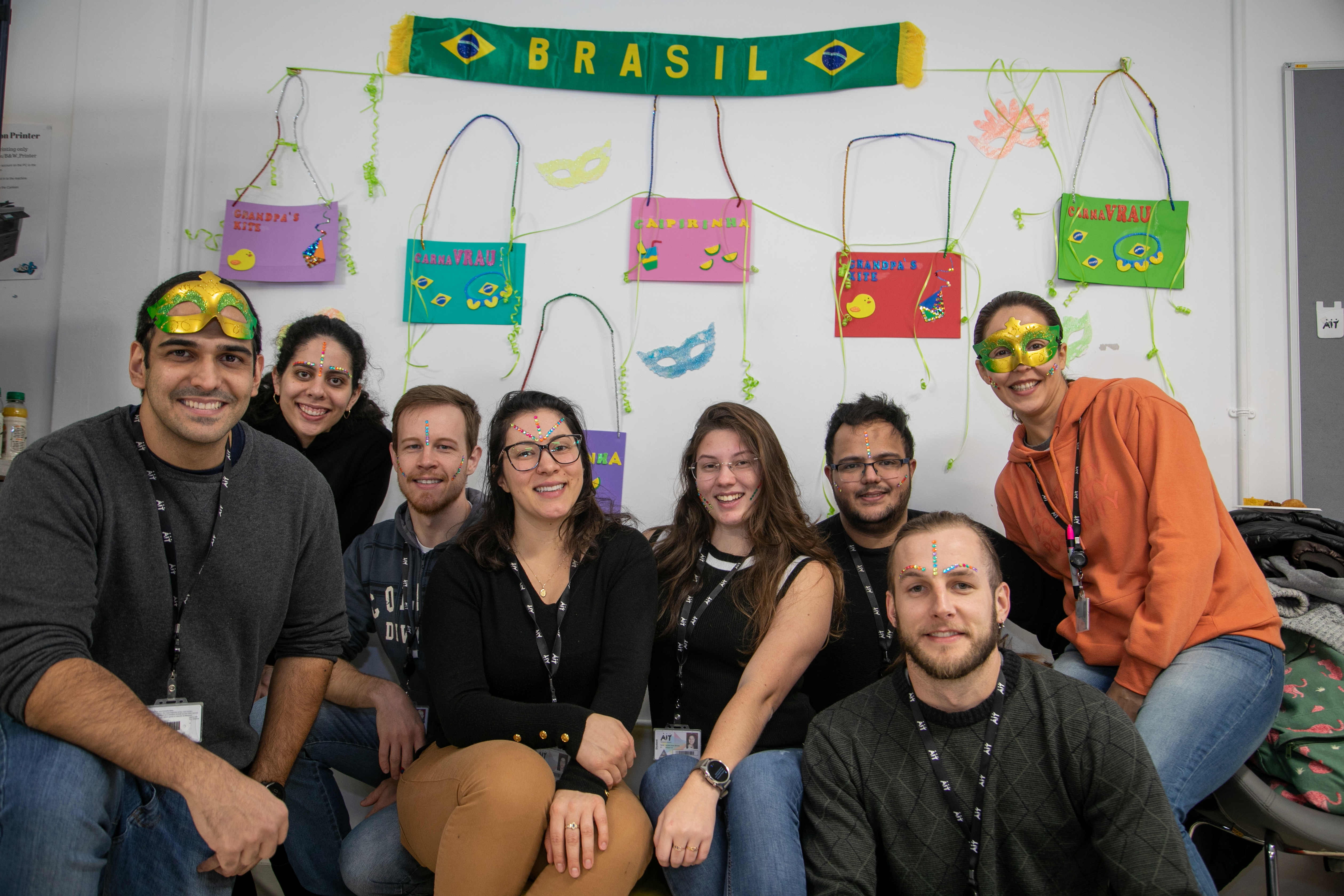 Carnival Celebrations Give AIT Students a Taste of Brazil

Students got a taste of Brazil on Monday, 2nd February at Athlone Institute of Technology’s (AIT) colourful Brazilian Carnival, an annual celebration which marks the first signs of spring and gives students an insight into a different cultural practices and traditions.

Organised by the AIT International Office, the event forms part of a broader Cultural Celebration Week designed to celebrate AIT’s diverse student population, which represents 66 nations around the globe.

Among the events scheduled was a Brazilian food tasting, which gave students an opportunity to acquaint themselves with the country’s traditional culinary confections. Aside from expanding their palate, students also learned some South American dances - namely forro and samba.

Speaking at the event, President of Athlone Institute of Technology, Professor Ciarán Ó Catháin, remarked on the importance of events like the Brazilian Carnival in educating Irish and international students about other culture’s customs and traditions.

He added that Ireland has become a very popular destination among Brazilian university students in recent years, with more than 2000 Brazilian students choosing to study here through the Science without Borders programme.

Now defunct, Science without Borders was an initiative by the Brazilian government to send students overseas to study at some of the world’s best higher education institutions. The programme was funded by CAPES, a Brazilian agency dedicated to promoting research collaboration globally.

“The Science without Borders programme facilitated many of the research collaborations which still continue today,” explained Mary Simpson, Director of International Relations at AIT. “Many of those students concluded their studies in Brazil and went on to complete postgraduate research programmes at AIT.”

Over the last number of years, AIT has hosted 109 Brazilian students from 50 universities and 21 different states in Brazil. The students undertook a variety of programmes at undergraduate and postgraduate level, including civil engineering, forensic toxicology, nutrition, and nursing. There are currently 12 PhD students from Brazil studying within AIT’s Materials, Software or Bioscience Research Institutes.

Ongoing initiatives to attract Brazilian students to study in Irish HEIs is supported by HEA, Enterprise Ireland, the Embassy of Ireland in Brazil, THEA and the Department of Education and Skills. AIT has participated in a number of education exhibitions and events in Brazil with the support of government agencies and departments.

Athlone Institute of Technology is a contemporary third level institute distinguished by academic excellence in teaching, learning and research. The institute was awarded The Sunday Times ‘Institute of Technology of the Year 2020, 2018 and Runner-Up in 2017. The institute also tops Ireland’s official league table for research and was listed in U-Multirank’s ‘Top 25 Performing Universities in the World for Interdisciplinary Research’ in 2018 and 2019. Athlone Institute of Technology is currently ranked number one nationally for student satisfaction - a position it has maintained for six consecutive years. For more information relating to the institute’s CAO programmes, visit http://www.ait.ie. #ChooseAIT 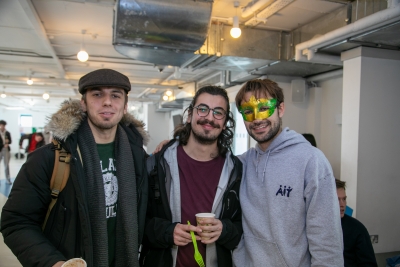 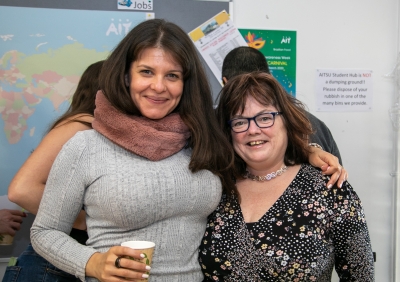 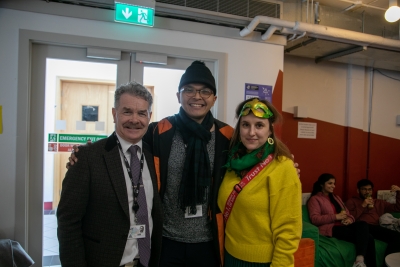 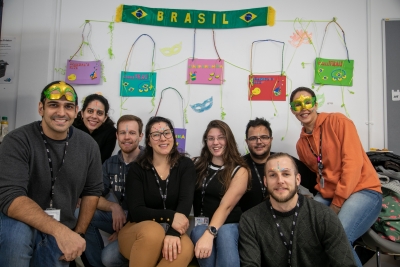