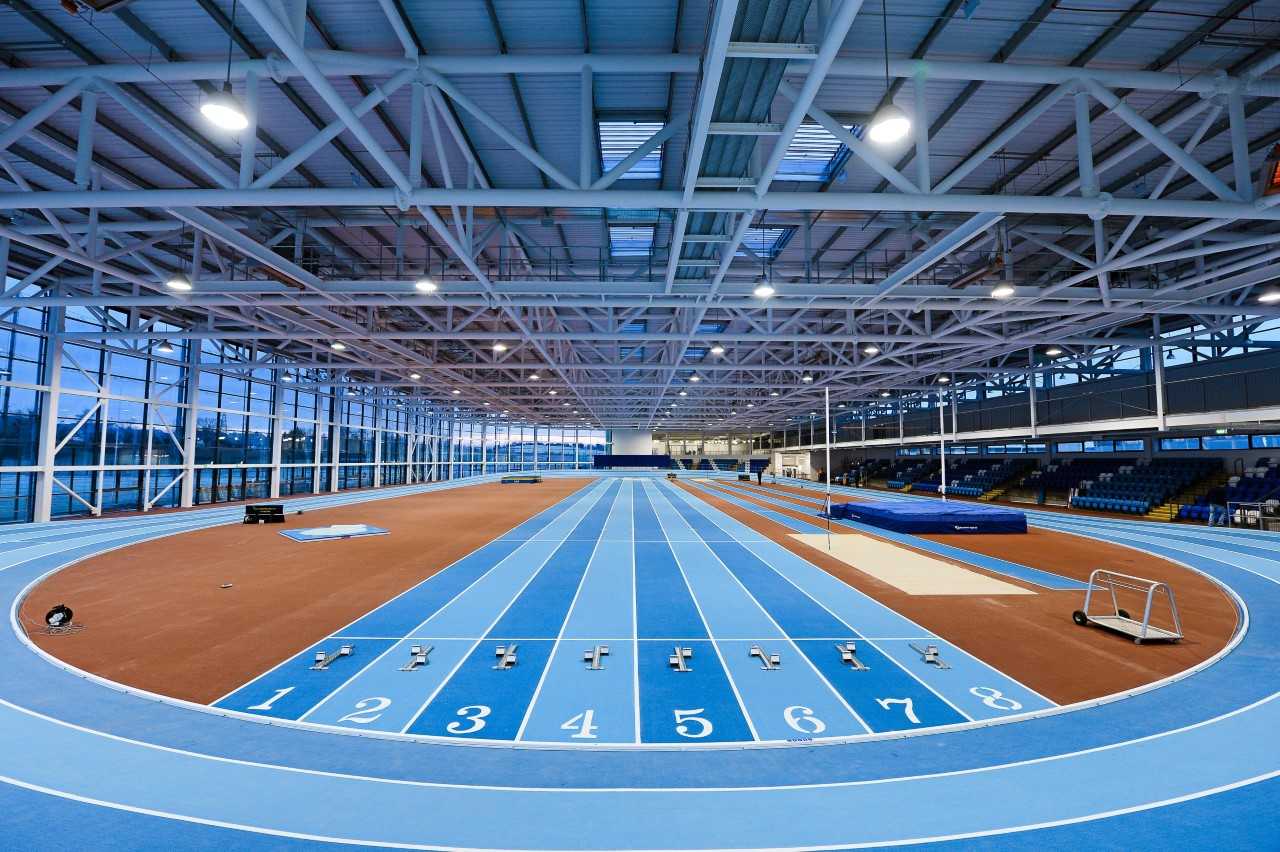 Athlone Institute of Technology ranked fourth overall out of a total of 31 third level universities and institutes of technology at the recent Sport Ireland Sports College of the Year Awards. Only two universities and one institute of technology managed to best the institute’s impressive score which is reflective of the Sports Department’s hard work and dedication to ensuring students enjoy exceptional sport and recreational opportunities.

Welcoming the news, Gordon Brett, Athlone Institute of Technology’s Sport and Recreation Manager, said: “We are incredibly proud of our 2018-19 Student Sport Ireland ranking and hope to improve on this in the coming years as we continue to identify ways to connect with new students who wish to participate in sport and recreational activities outside of the classroom.”

Over the course of the academic year 2018-19, 926 students competed for Athlone Institute of Technology in both Student Sport Ireland and other student sport competitions. This number does not include other participation activities that students take part in throughout the academic year or, indeed, the large numbers of students who regularly use the institute’s state-of-the-art gym and fitness facilities.

President of Athlone Institute of Technology, Professor Ciarán Ó Catháin remarked: “Our impressive ranking is a reflection of the efforts that the institute has made to provide facilities and supports for student seeking to compete at a level appropriate to their ability level”.

Launched in 2018-19, the Sports College of the Year Competition is intended to reward colleges for their participation and achievement in all cups, leagues and competitions run by the organisation. Student Sport Ireland is an umbrella organisation and the governing body for third level sport in educational establishments in the 32 counties of Ireland.

An educational powerhouse defined by a commitment to applied, industry-focussed education, Athlone Institute of Technology has enjoyed considerable successes in the academic arena this year, most notably being named “best in class” for research across the technological higher education sector. Further solidifying its reputational prowess, the institute was recently awarded ‘Best Academic Partnership’ at the prestigious national Education Awards for its part in developing SURE, Ireland’s first academic network dedicated to promoting undergraduate STEM research across the technological higher education sector. These accolades build upon the institute’s success in winning the Sunday Times Good University Guide ‘Institute of Technology of the Year’ award in 2018.