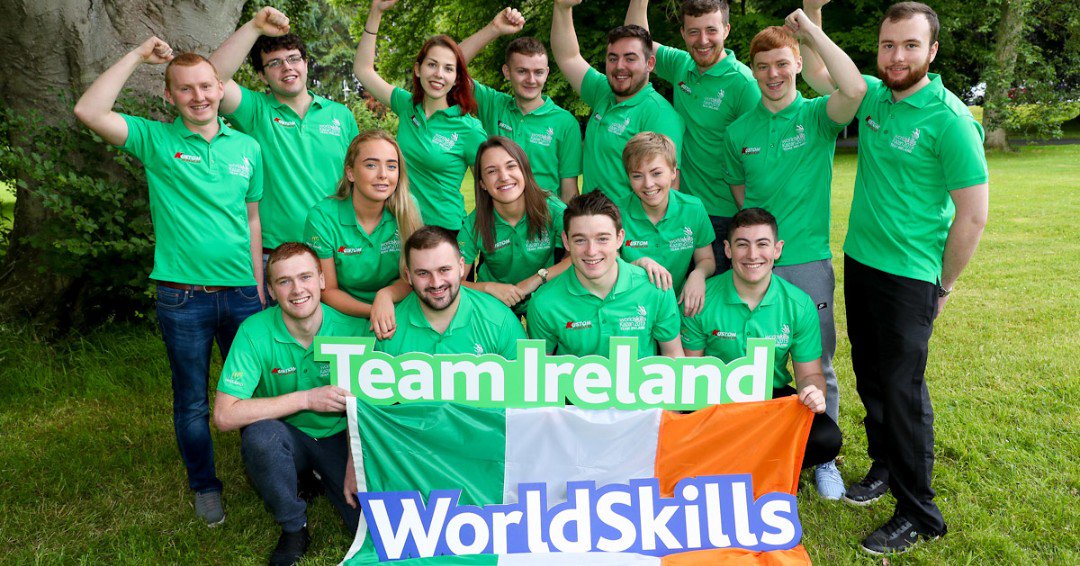 Civil and Trades Students to Compete in WorldSkills ‘Olympics’ in Russia

Two students from Athlone Institute of Technology’s Department of Civil Engineering and Trades have been selected to represent Ireland at the 45th WorldSkills ‘Olympics’ in Kazan, Russian later this month. Jack O’Donnell and Daniel Curtin, competing in plumbing and heavy vehicle maintenance respectively, are among 16 Irish competitors chosen to compete in the prestigious international competition which is widely regarded as the ‘Skills Olympics’.

Jack, from Lettermore, Co Galway, and Daniel, from Tnagh, Co Clare, have spent the past ten weeks undergoing intensive training in preparation for the competition. The pair, both under the age of 25, secured their spot on the WorldSkills ‘Team Ireland’ in March of this year, demonstrating significant expertise in their fields at the Irish Skills Live qualifier.

Commenting ahead of the WorldSkills competition, Joe Lawless, Head of Department of Civil and Trades at Athlone Institute of Technology, said: “We’re incredibly proud of what Daniel and Jack have achieved, and wish them every success as they get ready to showcase their talents at the 45th ‘Skills Olympics’ in Russia. This competition gives prospective students, parents and guidance counsellors an excellent idea of what an apprenticeship entails and the career opportunities available from them. This is vitally important to addressing our national skills shortage.”

The WorldSkills competition, which is held every two years, is the world’s largest professional education event. Some 1,600 competitors from 60 countries are expected to compete in this year’s event across 56 different skills and disciplines. All the finalists will demonstrate technical abilities both individually and collectively by executing specific tasks which they have studied and/or perform in their workplace.The 45th WorldSkills competition will take place in Kazan, Russia from August 22 to 27.

An educational powerhouse defined by a commitment to academic excellence, rigour and applied education, Athlone Institute of Technology has enjoyed a year of considerable success, most notably being named ‘best in class’ for research across Ireland’s technological higher education sector. Further solidifying its reputational prowess, the institute was recently awarded ‘Best Academic Partnership’ at the prestigious national Education Awards for its part in developing SURE, Ireland’s first academic network dedicated to promoting undergraduate STEM research across the technological higher education sector. These accolades build upon the institute’s success in winning the Sunday Times Good University Guide ‘Institute of Technology of the Year’ award in 2018. 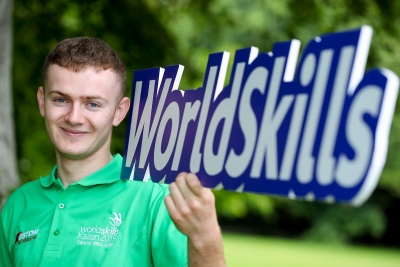 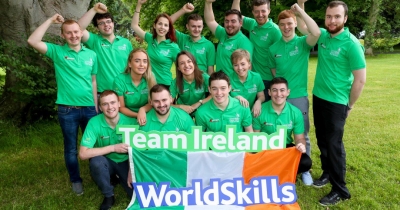