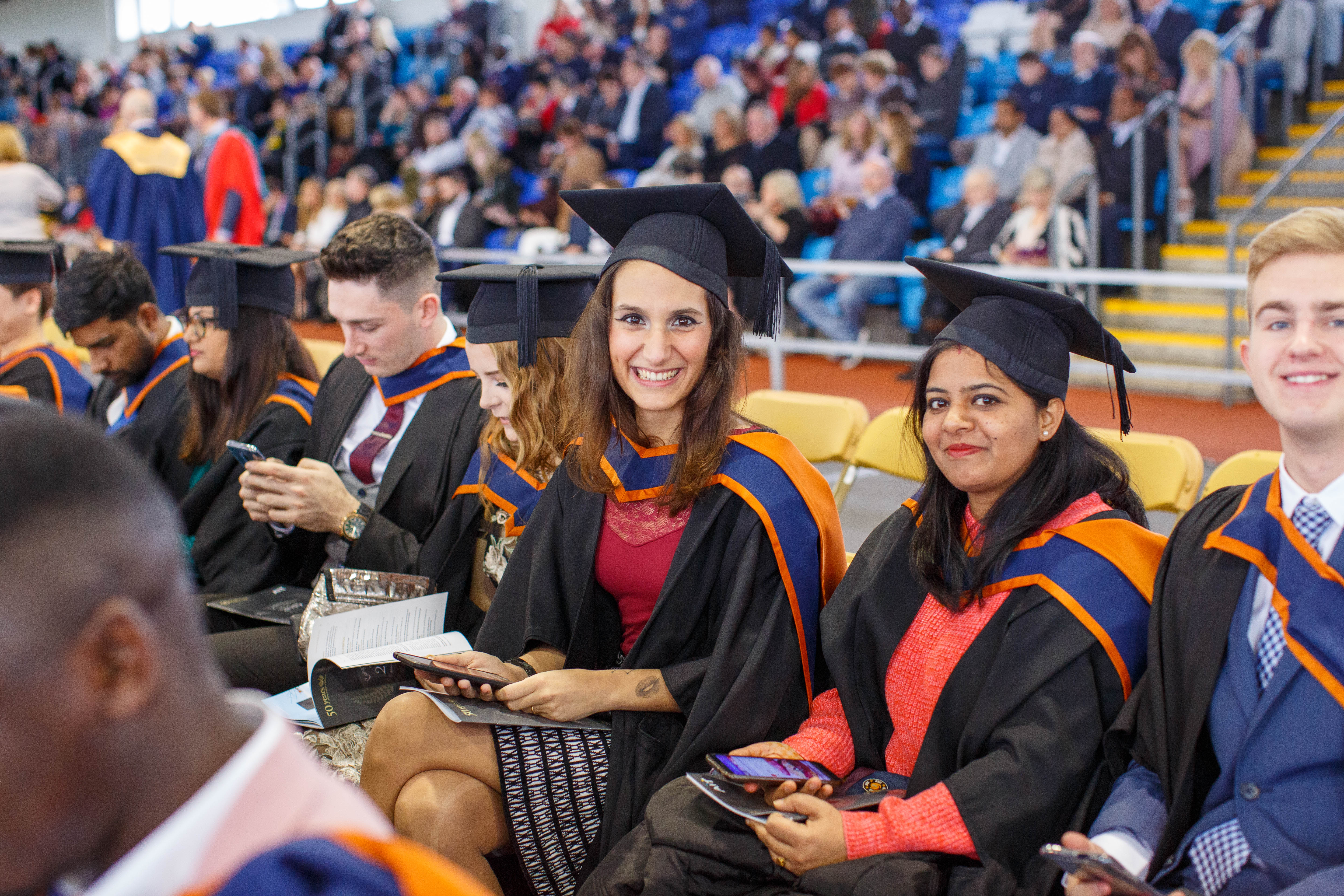 Over 1770 students graduated from Athlone Institute of Technology at its autumn conferring ceremonies on Thursday, 31 October and Friday, 1 November. Over the course of two days and four graduation ceremonies, 1601 undergraduate and 161 postgraduate students, four master by research students and five PhD candidates were conferred with awards.

Within the Faculty of Engineering and Informatics, four PhDs were awarded to Brian Dillon, Kieran Flanagan, Michael Hopkins and Romina Pezzoli. Within the Faculty of Science and Health, Emma Murphy was conferred with a PhD for her groundbreaking investigation into medicinal mushrooms and how they could be harnessed to treat antimicrobial resistance.

The conferring of degrees remains a highlight in the academic calendar and is a day of significant celebration that speaks to the achievement of graduates and to the commitment and excellence of management, faculty and staff.

In his graduation address, Athlone Institute of Technology President, Professor Ciarán Ó Catháin commented on the nature of success and said it comes to those who know themselves, their strengths, their values and how they best perform. “We live in an age of unprecedented opportunity. If you have ambition and know how, you can rise to the top of your chosen profession, regardless of where you started out from.”

He also commented on the institute’s recent announcement of the formation of a new technological university for the Midlands. “Our ambition and vision for our institute and our region has pushed us over the past few decades to grow stronger, collaborate better, and innovate further, ensuring that we reaching our full potential for the benefit of our students, our staff and the wider community and region we live in.

“The emergence of our new technological university will play a pivotal role in helping us achieve our ambitious vision. It will help develop and sustain our collaborative, cross cutting research and further enhance our capacity to enrich civic, social and cultural engagement, while providing new and essentials access and pathways for all learners.”

During the ceremony Professor Ó Catháin announced that Athlone Institute of Technology has been named Institute of Technology of the Year for the second time in just three years. He called it “a magnificent achievement” that marks a pivotal moment in the institute’s near 50-year history and credited staff with helping win the award.

“Our people are the core of our institute and this award recognises their boundless passion, creativity and expertise. Our staff, individually and collectively, made a vital contribution to the enhancement of our educational provision through their attention to students’ experiences as learners .”

Since its inception in 1970, Athlone Institute of Technology has established itself as an educational powerhouse defined by a commitment to academic excellence and applied learning. It has enjoyed considerable successes in the academic arena, most notably being named The Sunday Times Institute of Technology of the Year 2020, 2018 and Runner Up in 2017.

This accolade builds upon its success in being named one of U-Multirank’s ‘Top 25 Performing Universities’ in the world for interdisciplinary research the second consecutive year. The institute also continues to enjoy the highest ranking nationally in the Irish Survey of Student Engagement – 69% versus 29% national average – making its student body the most satisfied with their programme of study and student experience than anywhere else in Ireland. 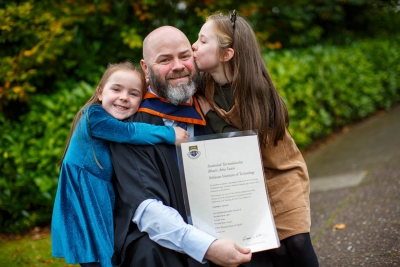 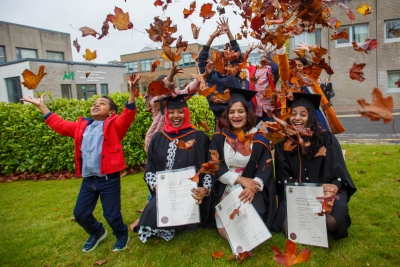 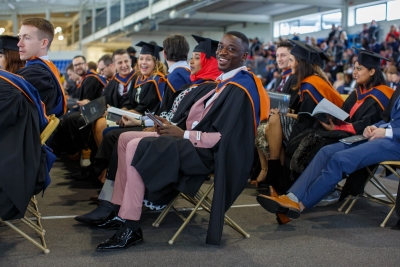 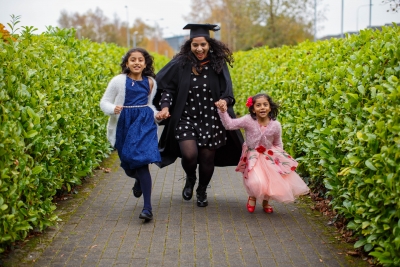 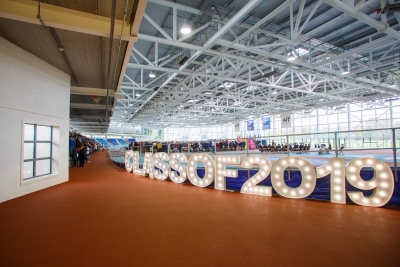