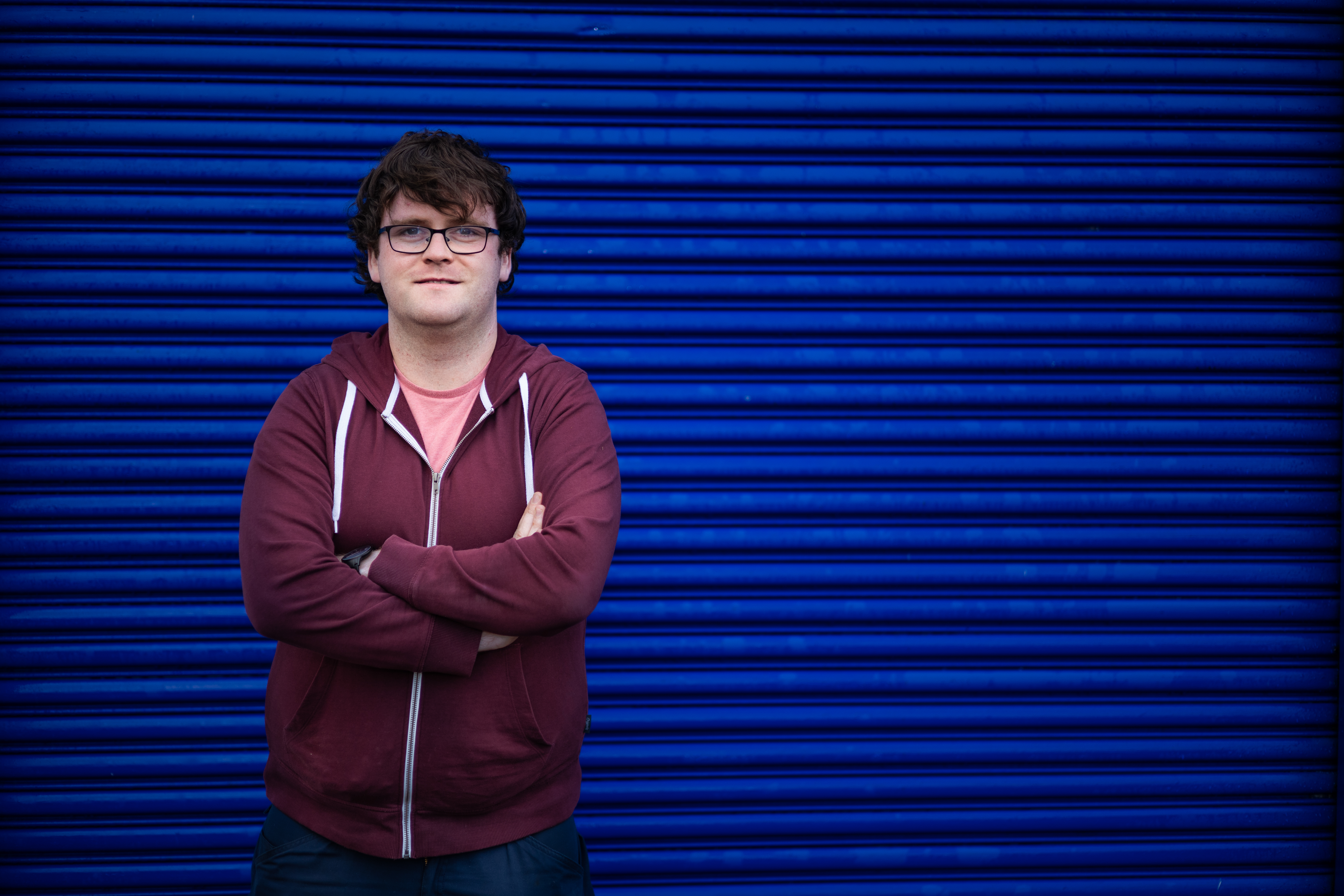 Joseph Diffley is among the first cohort of graduates from AIT's Bachelor of Science in Polymer Processing Technology (apprenticeship), developed in conjunction with Ibec.

Though he didn’t know what he wanted to do after school, he knew he had no interest in following in the footsteps of friends who had enrolled in business or ICT courses.

“At the time there wasn’t much encouragement to do an apprenticeship. It was all CAO, and I had no interest in any of that side of things; my best subjects in school were tech graph and woodwork,” he explained.

Joseph started working part-time with his brother, a heavy plant fitter, before a job came up with Aptar, a US manufacturing company based in Ballinasloe, Co Galway.

A year went by and Joseph had worked his way up to moulding operator trainer and later, quality.

He was soon put forward for the polymer apprenticeship by his company’s HR manager, who saw value in investing in Joseph’s professional development.

“The big appeal was that it was it was a degree and would be recognised as a degree at the end of the day,” Joseph said.

Over the course of three years, Joseph spent 45 weeks in college, and the rest of the time getting on-the-job training with his host company.

The practical and applied nature of the learning is what Joseph felt suited him best: “College wouldn’t have suited me full time to be honest. I enjoyed the way, as part of the apprenticeship, we always had a lot of labs, a lot of hands-on learning.”

In his final year, Joseph received an award for “The Best Project” for showing how his host company could save money by streamlining the process of drying a material called PBT and cutting down on mould changes.

Joseph graduated at the end of last year and in the same week lost his job due to his host company shutting down; however, he was immediately snapped up by Longford Tool and Plastics as a shift manager, overseeing the entire injection moulding shift.

Six months later, he landed a job with a large medical device company, which makes syringes and the tips of diabetic needles. He is now four months into his new role as an injection moulding technician.

“I spoke to lots of recruiters on places like LinkedIn, and people are very keen to learn more about the course and what we’re studying. There’s huge demand in plastics for people who have a real understanding of injection moulding,” he explained.

According to the Roscommon man, the apprenticeship has opened a “whole new career path and profession” that he had not known existed and suited his interests well.