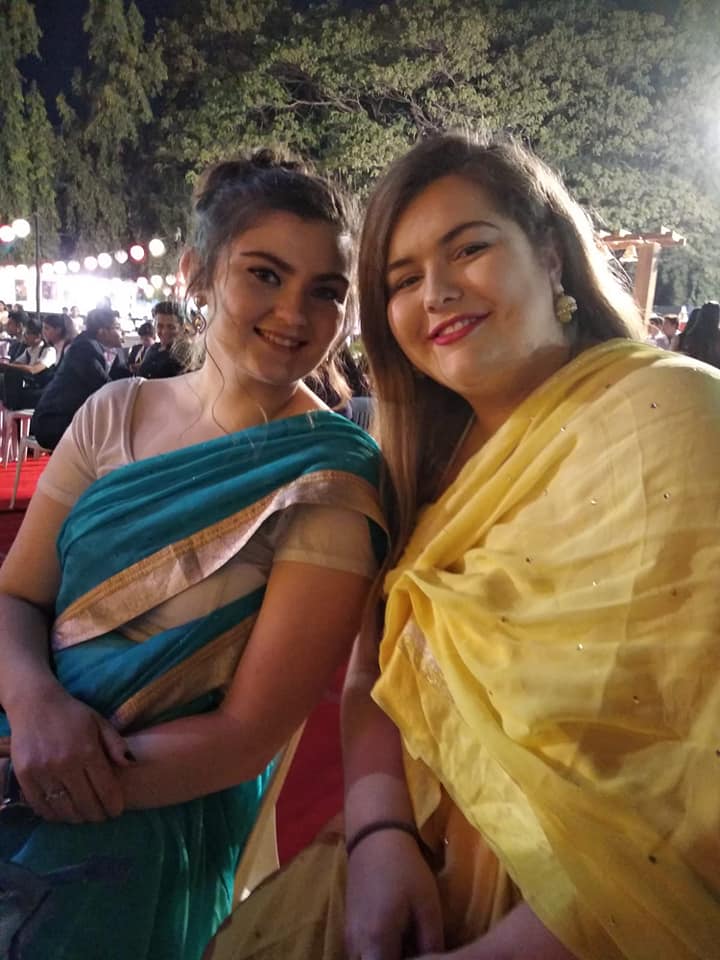 AIT Student to Cook up a Storm at National Chef Competition

A second year culinary arts student studying at Athlone Institute of Technology will cook up a storm at this year’s Knorr Professional Student Chef of the Year competition.

Maria Dunne, who works as a commis chef at Kilkea Castle, is one of just nine nationally to be chosen to compete at the prestigious competition which is scheduled to take place in TU Dublin, Tallaght, on Tuesday, 10th March.

Now in its 23rd year, the Knorr Professional Student Chef of the Year competition will see some of Ireland’s most talented culinary students showcase their creativity and skills and create great tasting, nutritious dishes that send a message about improving the planet.

This year’s theme, 2020 - The Future of Foods, will challenge competitors to create dishes inspired by global challenges of sustainability and driving positive change.

“It’s a great honour to represent your college in a competition at this level and it’s truly inspiring to see students eager and excited for the cook-off in a couple of weeks,” said Audrey Crone, executive head chef with Unilever Food Solutions and one of the competition judges.