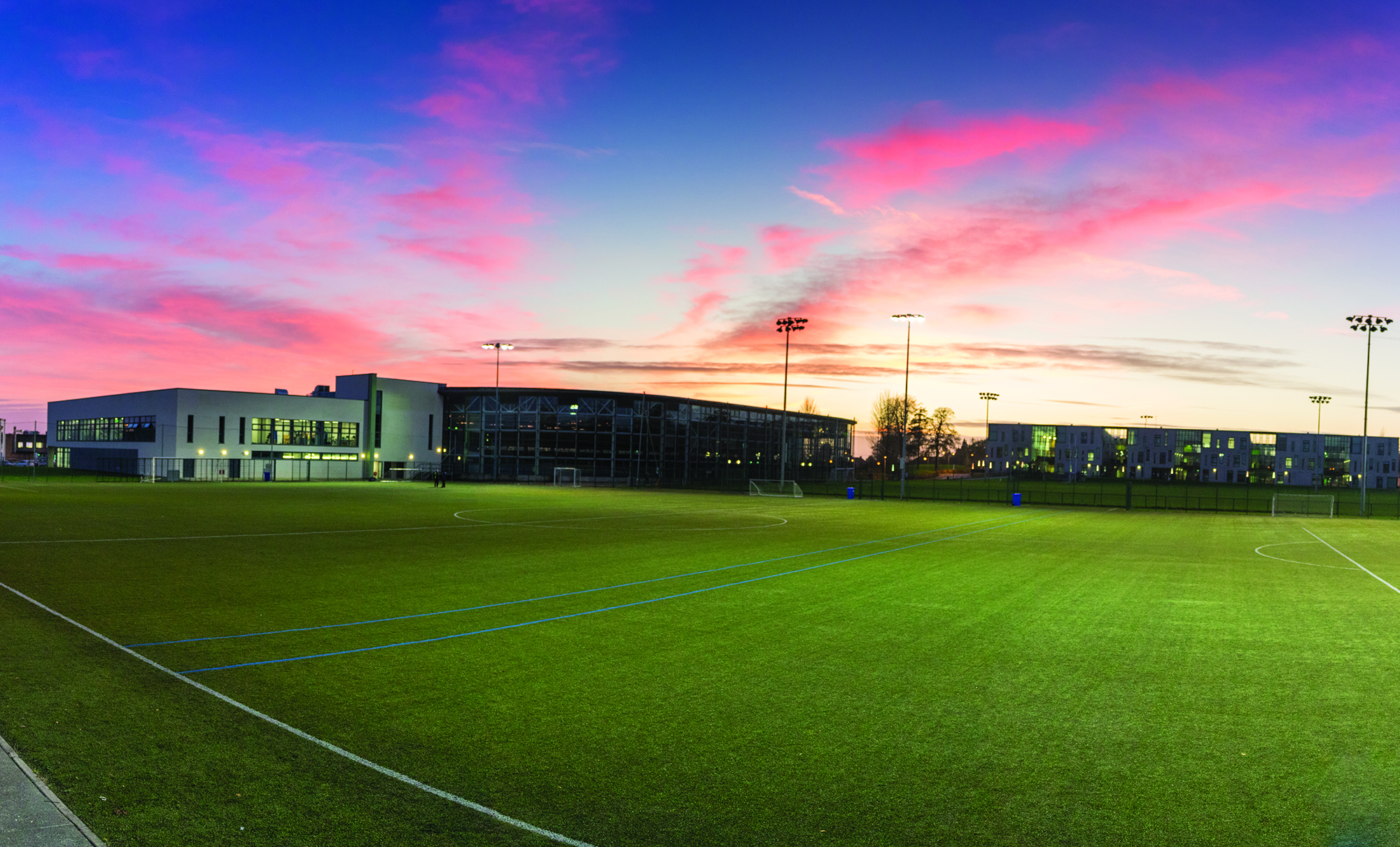 Athlone Institute of Technology (AIT) has recorded the second highest increase in CAO numbers nationally across honours degree programmes in its sector.

The Midlands-based institute has seen an increase of almost 29%, or 1,452 applicants, across its level 8 courses; its first preferences are also up 10.4% year-on-year.

Although CAO applications are up 8.6% nationally, AIT has seen an increase of 22% across its level 6, 7 and 8 courses – more than two and a half times the national average.

This breaks down to an increase of 2,111 total mentions and 194 more first preferences, bringing the college’s total number of CAO mentions to 18,723.

At level 7, mechanical engineering and renewable energy (+79%), graphic design (+43%), and music and sound engineering (+37%) are among the college’s top performers; at level 6, dental nursing (+40%) has proven to be a strong contender.

AIT President Prof. Ciarán Ó Catháin called the increase in CAO mentions and first preferences a “significant achievement” and said he was delighted, although not surprised, to see that AIT was “top-of-mind” for so many students.

“These figures demonstrate a strong appetite for our applied, industry-focussed courses and our growing reputation as a centre of academic excellence. This is further reinforced by the fact that we have been designated Ireland’s third technological university – and the first university in the Midlands itself. Students will no longer have to go to Dublin or Galway to access a university education – we can now offer that right here on their doorsteps,” he explained.

Vice President of Academic Affairs and Registry Frances O’Connell also welcomed the news and said the strong growth in applications was a “hugely positive” sign:

“This follows a trend seen in recent years of substantial growth in our CAO numbers and, in particular, a growing number of first preferences across level 8 programmes. Achieving growth two and a half times that of the national average is a considerable achievement and a credit to the efforts made right across the institute – from management and lecturers to our marketing and communications team.”

She continued: “This is an extremely exciting time for students to join us, as they will be the first cohort of learners in the new university. Our incoming first years will join a vibrant, welcoming community of learners and earn a qualification that is relevant now and into the future. We look forward to welcoming our new students to our award-winning campus in September.”

Technological University of the Shannon: Midlands Midwest, formed from AIT and LIT, is set to open its doors on October 1, 2021.

On that date, AIT and LIT will cease to exist and more than 14,000 students and 1,200 staff across the Midlands and Midwest will be teaching, learning and researching at the new university.