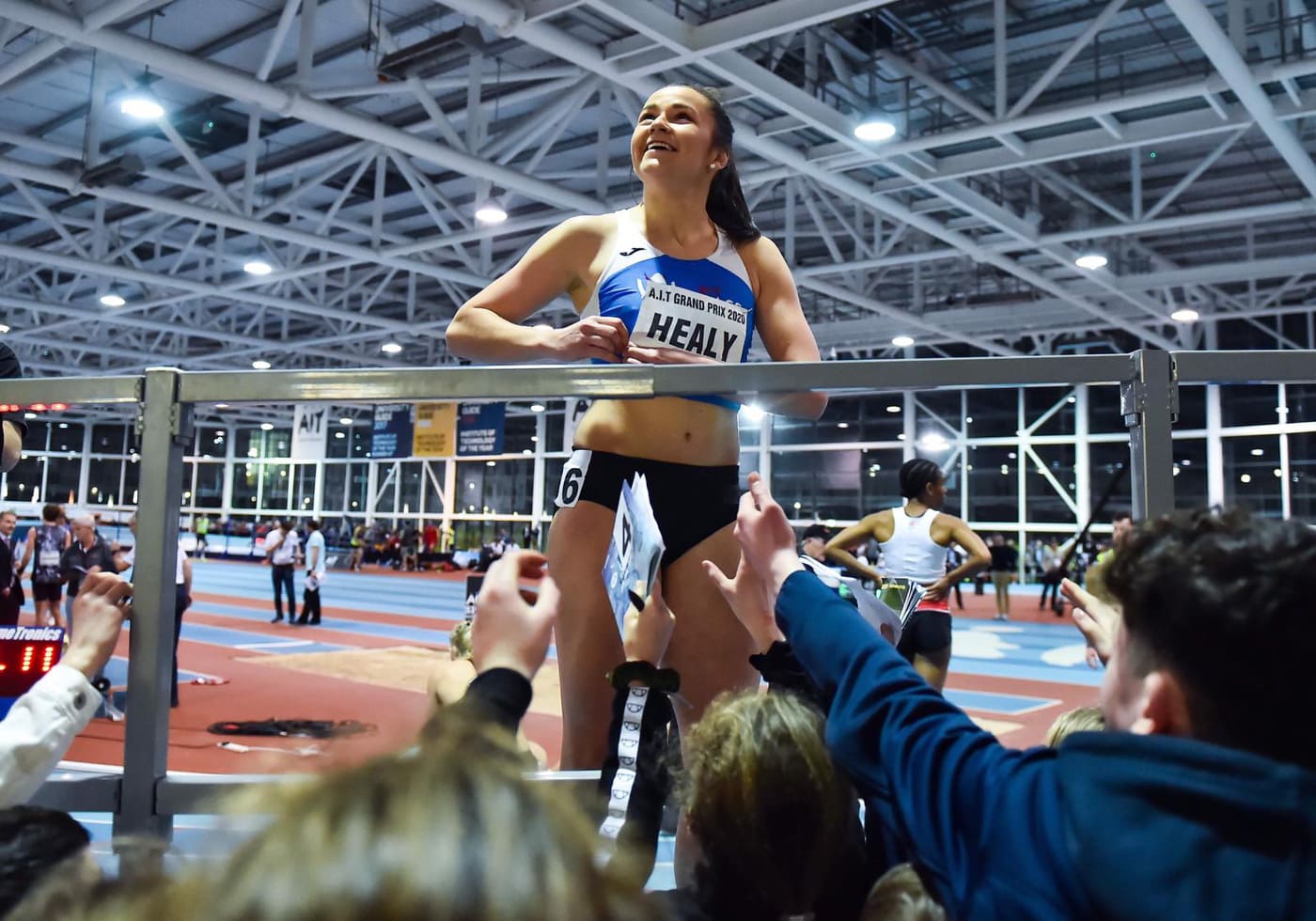 The long tradition of athletic excellence will continue in 2022

AIT has today announced its decision to postpone its annual Grand Prix, planned for February 2021, due to the ongoing coronavirus pandemic.

The decision has been made with the “best interests of athletes” and the “legions of fans who support them” in mind, said Professor Ciarán Ó Catháin, president of AIT and the director of the premier athletics meet.

“Athletics fans from around the world travel to the Irish Midlands every year to watch history being made as athletes break records and set personal bests.

“Unfortunately, with the need to limit social contact and avoid large gatherings, it simply isn’t feasible to hold an event of this scale in the current climate.

“While we are incredibly disappointed to not be able to press ahead with next year’s event, the long tradition of athletic excellence will continue in 2022, when the AIT International Grand Prix returns,” he added.

Since its inception eight years ago, the AIT International Grand Prix has grown into what is now one of the most prominent athletics fixtures in the Irish and international calendar.

This is evidenced by the calibre of athletic talent on display year after year. Some of the biggest names in athletics have graced the top tier event, battling it out to break records and set even faster times.

Irish Olympians like Thomas Barr are regulars at the athletics meet, while others use the AIT International Grand Prix as a warm-up for an Olympic bid.

In October of this year, it was announced that the AIT International Grand Prix would join the World Indoor Tour (silver tier) for the first time.

Due to the uncertainty around COVID, World Athletics has announced that the upcoming World Indoor Championship will be postponed until 2022.

As the indoor season for athletics falls within a narrow calendar window (up to the end of March), it is not possible to extend the event to later in the year in either case.

Thanking fans for their continued support and passion for the meet, Professor Ó Catháin said he looked forward to welcoming them back to the AIT International Arena in 2022 to witness “exhilarating world-class athletics in action.”

Athlone Institute of Technology is a research-led third-level institute with an applied, industry-focussed offering, world-class research and development capabilities, and state-of-the-art facilities. Winner of The Sunday Times Institute of the Year 2020 and 2018, AIT is Ireland’s top-ranked institute and is on track to open its doors as the country’s next technological university in September 2021. AIT tops Ireland’s official league table for research and was listed in U-Multirank’s Top 25 Performing Universities in the World for Interdisciplinary Research in 2018 and 2019. For information relating to the institute’s undergraduate and postgraduate programmes, visit www.ait.ie.