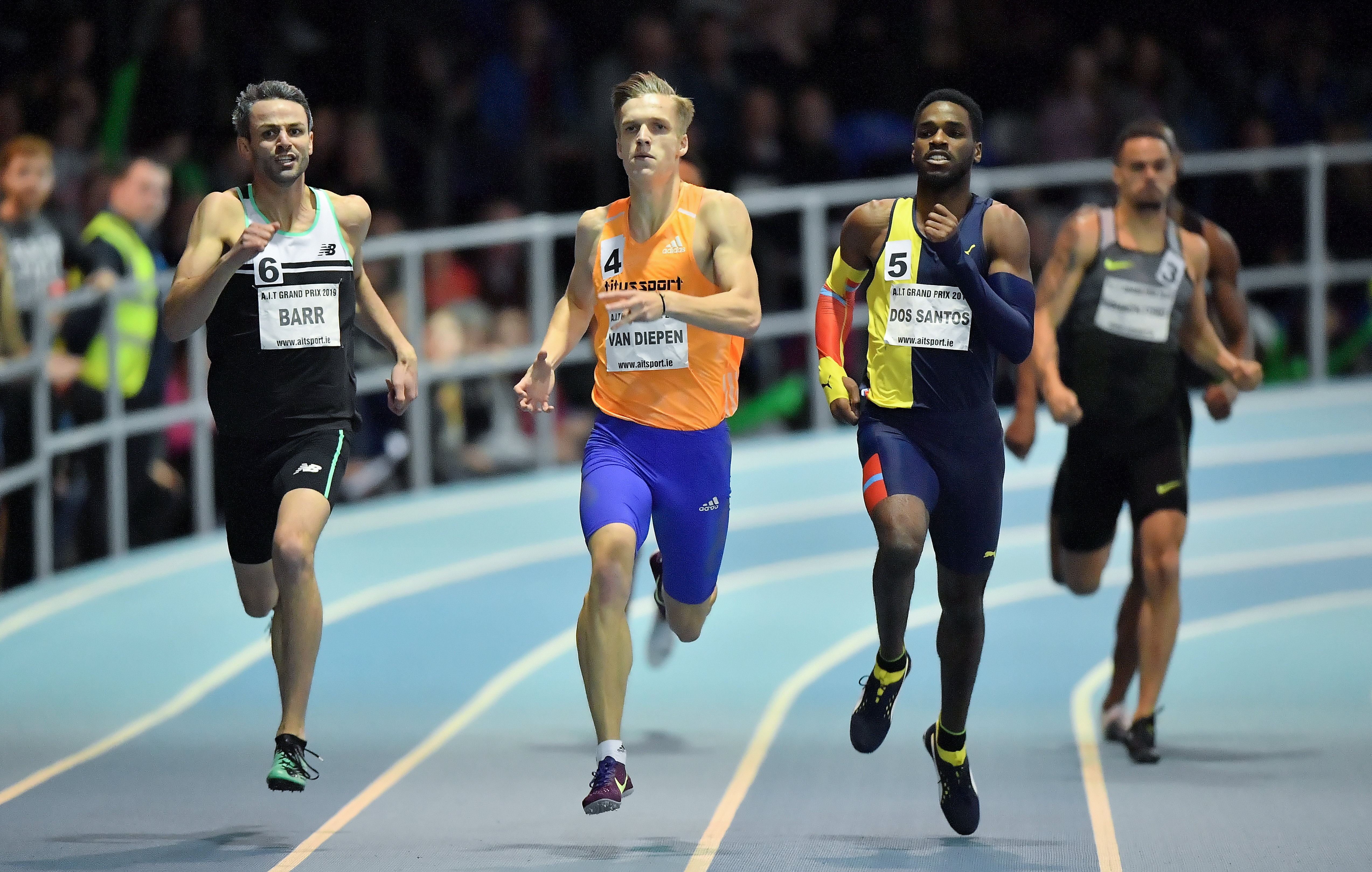 Witness world-class athletes in action as they battle it out to break records, set personal bests and prepare for the Olympic Games.

All eyes will be on Ethiopia’s Samuel Tefera as he attempts to break a world record at this year’s AIT International Grand Prix. Tefera, who holds the 2018 World Indoor record in the 1500 meters will attempt to break the World Indoor Mile record (3:47.01) set last year by fellow countryman Yomif Kejelcha. Young, up-and-coming Irish talent Darragh McElhinney, who took bronze at last summer’s Euro U20 Championship, will also be competing in this hotly anticipated race and has been tipped as one to watch.

Elsewhere, Phil Healy (IRE) will be leading the line-up in the 200m as she looks to secure those ever important ranking points for the upcoming Olympic Games. Healy will face still competition from national 200meter champions Jessica Bianca-Wessoly (GER), Estela Garcia (ESP) and Nicky Van Leuveren (NED).

The Men’s Pole Vault is also one to watch as reigning national champions from Norway, the Netherlands, Great Britain and Finland go head to head.

Yunier Perez (ESP), who has a PB of 6.49, will go up against British 100m Champion Ojie Edoburun in the Men’s 60m. Edoburun will be making his AIT International Grand Prix debut alongside former British indoor 60m champion Andy Robertson - both of whom will be looking to make fast times and get ranking points.

Former World champion over the hurdles Dai Greene (GBR), former European 400m Champion Martyn Rooney (GBR) are the experienced athletes who will look to get one over on the younger upstarts which include Guy Learmonth (GBR), Elliot Giles (GBR), Zak Curran (IRE) and European medallist and home crowd favourite Mark English.

Joanna Jozwik, who finished 5th in the Olympic Games and who also holds the fastest 800m PB in the field with 1:57.37, is up against Euro U23 Champs bronze medallist Nadia Power (IRE), Adelle Tracey (GBR) and Mari Smith in the Women’s 800m.

The Women’s 3000m race will be set up for Ciara Mageean to chase an Irish indoor record, currently held by Mary Cullen with 8:43. Ethiopian 3000m Champion Kasanesh Buze is expected to push Mageean hard for the win along with Camille Buscomb (NZL), Kriistina Maki (CZE) and Rosie Clarke - all of whom are sub 8:55 athletes.

The biggest event in Ireland’s athletics calendar, the AIT International Grand Prix is a premier athletics spectacular not to be missed. This night is a treat for any athletics fan and for those who appreciate sporting excellence, bringing Athone Institute of Technology to the forefront of European and World athletics.

Tickets can be purchased on the door or via the AIT Sport website: www.aitsport.ie/ait-international-grand-prix-2020/ 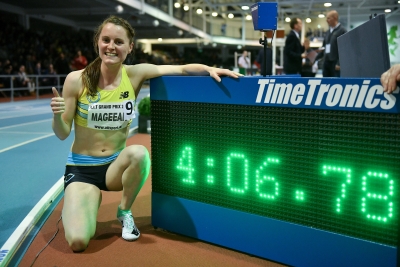 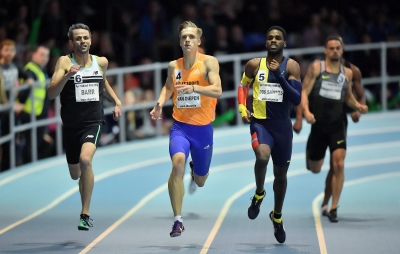 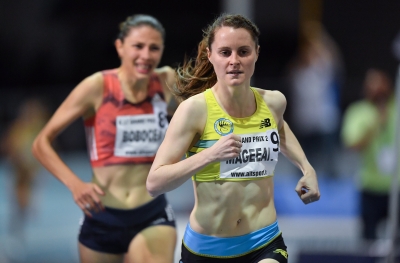 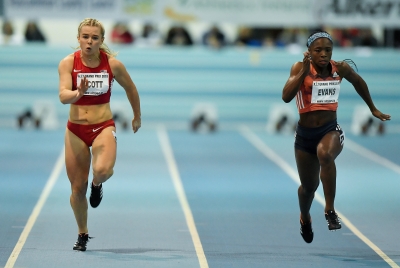