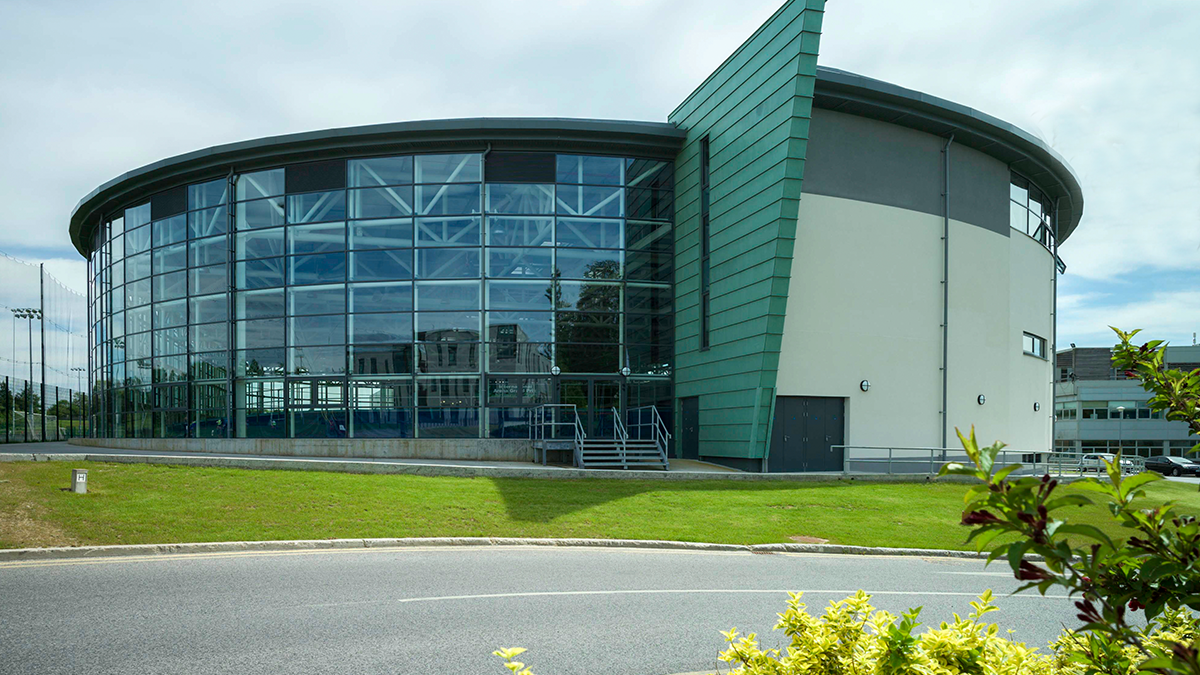 Athlone Institute of Technology (AIT) has welcomed today’s funding announcement of a roll-out of €300,000 to support Travellers in higher education.

The funding, which is aimed at Traveller progression to and retention in higher education during the pandemic, will be used to support students with study spaces, health and social impacts, caring responsibilities or technology supports.

“The aim with this funding is to ensure that the risks associated with COVID-19 do not serve to widen the existing and very significant gap in participation in higher education by Travellers,” Minister Harris explained.

The timely announcement falls on the four-year anniversary of the Irish State’s recognition of Travellers as a distinct ethnic group.

A 2017 study, led by the Royal College of Surgeons and the University of Edinburgh, revealed that Irish Travellers emerged as a distinct ethnic group approximately 12 generations, or 360 years, ago.

“Traveller Ethnicity Day commemorates a pivotal moment in Irish history – one that we, at Athlone Institute of Technology, are proud to celebrate with our students, staff and the wider community.

"We all have a role to play in fighting inequality and discrimination in our communities, and with just 1% of Travellers going on to attend higher education, it is clear that there is much work still to be done to level the playing field.

“We set out on our TU journey with the goal of delivering a university that would not only add value to the Irish higher education system, but would positively impact the social and cultural prospects of our region.

“Broadened access to higher education forms an integral part of that commitment, and we will continue cultivating a welcoming, inclusive culture where all students can succeed.”

Margaret Hutchinson, an Irish Traveller and the first ethnic minorities officer elected to the AIT Students’ Union, represents and advocates for students who are underrepresented in higher education.

“Recognising Travellers as an ethnic minority is a symbolic step forward in our journey in having our unique culture and identity recognised by the people of Ireland,” she said.

“The recognition of Travellers as an ethnic minority is a celebration of the diversity of Irish society, and we now have the label of ethnic minority rather than a community or social group to show that our culture is unique and a part of Irish history.”

Margaret, who recently graduated from AIT with a degree in early years care and education, welcomed the funding, calling it a “step in the right direction” towards securing equal access to higher education.

“The COVID-19 pandemic has been a tough time for all students and especially Traveller students,” she said. “This funding is a welcome support to assist Travellers through higher education.

AIT has a long standing, valued relationship with the Offaly Traveller Movement (OTM), with whom it regularly collaborates. The research partnership, which has spanned 20 years and centres the Traveller voice, has led to several publications, including ‘From the Inside Out’: Using Peer Education in Community Development Practice.

Dr Ashling Jackson, who is a senior lecturer in the Department of Social Sciences at AIT and co-editor of the Irish Journal of Applied Social Studies, said that she feels “privileged” to know and work closely with the OTM Traveller community health workers.

“As the relationship [with OTM] has grown and developed in many different ways over the last 20 years, it has created many wonderful opportunities for students - from being able to hear the Traveller voice in guest presentations to placement opportunities in OTM and engaging in collaborative research with Travellers on issues of importance to Travellers.”

Findings from the study will likely be used by social care workers and those working with Traveller parents and families to inform professional practice.

“We have always done positive work with AIT. They have always been very willing and open to working with Travellers. That link goes back a long time,” Traveller community health workers in OTM said, reflecting on the long-standing partnership.

“We have built up the trust over the years and know that we could always trust AIT when it came to research,” they said, adding that they always felt “consulted” and sure that the research would be of benefit to Travellers.

Calling the link between AIT and OTM “absolutely vital”, the Traveller community health workers said that they were delighted to work with social care students on placement, ensuring that they understand “something about Traveller culture”.

EDI Officer Jackie Farrell also expressed her support for Traveller Ethnicity Day, stressing the importance of “working together to address the challenges faced by Travellers”.

She added that AIT was committed to providing a student-centred and supportive education for a diverse a cohort of learners where “every student is valued equally”.

Athlone Institute of Technology is a research-led third-level institute with an applied, industry-focused offering, world-class research and development capabilities, and state-of-the-art facilities. Winner of The Sunday Times Institute of the Year 2020 and 2018, AIT is Ireland’s top-ranked institute of technology and is on track to open its doors as the country’s third technological university in September 2021. AIT tops Ireland’s official league table for research and was listed in U-Multirank’s Top 25 Performing Universities in the World for Interdisciplinary Research in 2018 and 2019. For information relating to the institute’s undergraduate and postgraduate programmes, visit www.ait.ie.