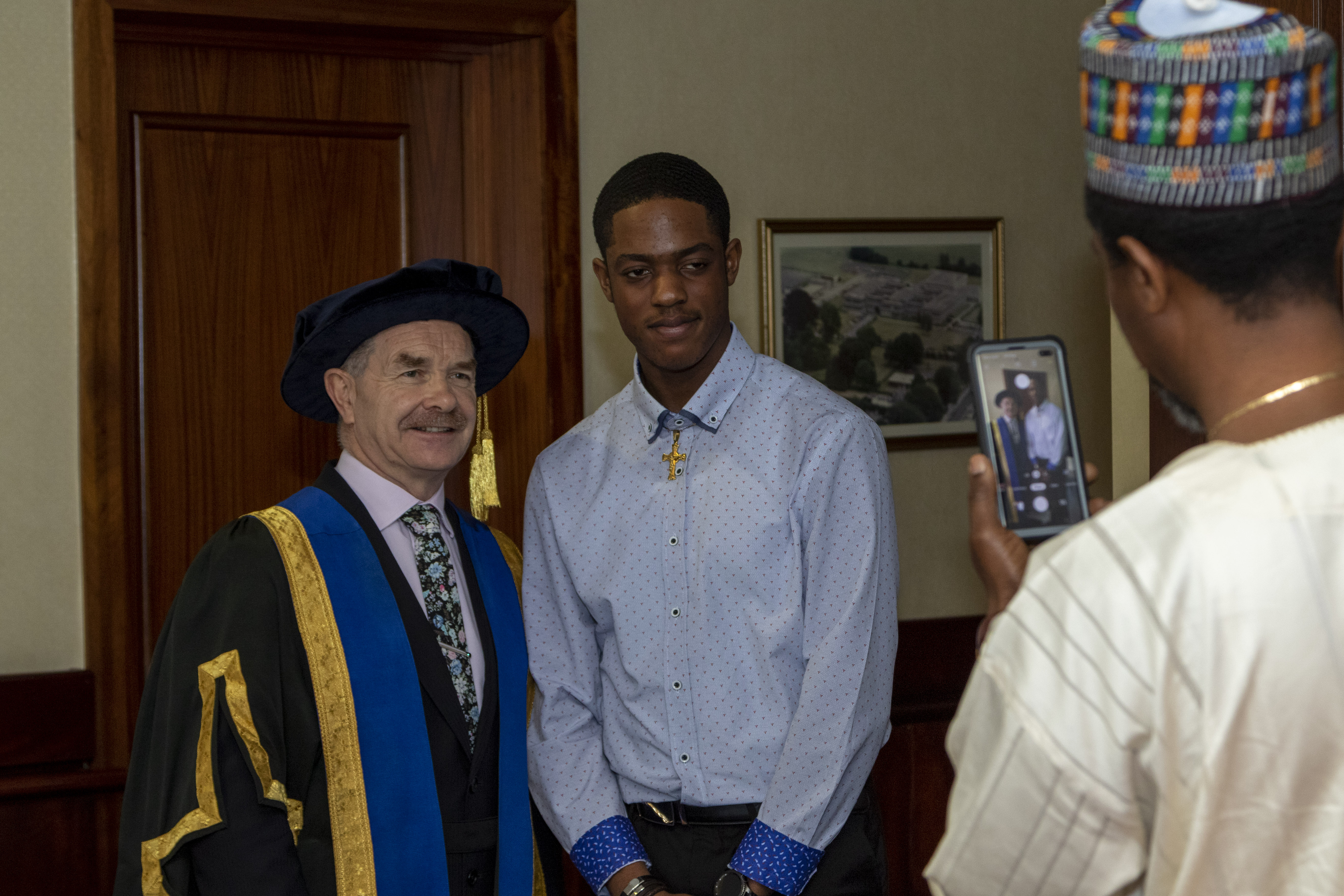 Inaugurated in 2017, Scholarships of Excellence acknowledge the academic endeavours of incoming first-year students. They are given to students who achieve in excess of 500 points in their Leaving Certificate examinations.

To mark their achievement, each recipient is awarded a bursary of €500 and a comprehensive gym membership which gives them access to the institute’s state-of-the-art sporting and leisure facilities for the academic year. This year, recipients’ respective schools were also honoured with a plaque commemorating the award.

Speaking at the ceremony, Athlone Institute of Technology’s President, Professor Ciarán Ó Catháin, commended the Scholarship of Excellence recipients for their diligence and commitment to their studies, and said he hoped that the award would encourage them to maintain that same level of commitment moving forward.

He also asked that students take a moment to recognise and give credit to their parents, teachers, principals and guidance counsellors all of whom have “played an integral role in nurturing and assisting you in your academic development to date.”

Following the Scholarship of Excellence award ceremony, the celebrations continued in the institute’s hospitality department training restaurant – a state-of-the-art culinary facility supervised by a Michelin star chef – where recipients and their guests were treated to a gourmet meal.

This is the second time in just three years that the institute has secured the prestigious accolade, having previously been awarded the overall ‘Institute of Technology of the Year’ in 2018, and the ‘Institute of the Year Runner-Up’ in 2017.

This news follows a year of considerable success for the college, which just last month announced its intention to form a technological university with Limerick Institute of Technology. 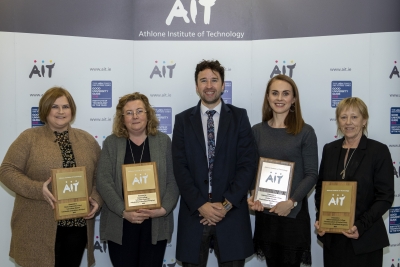