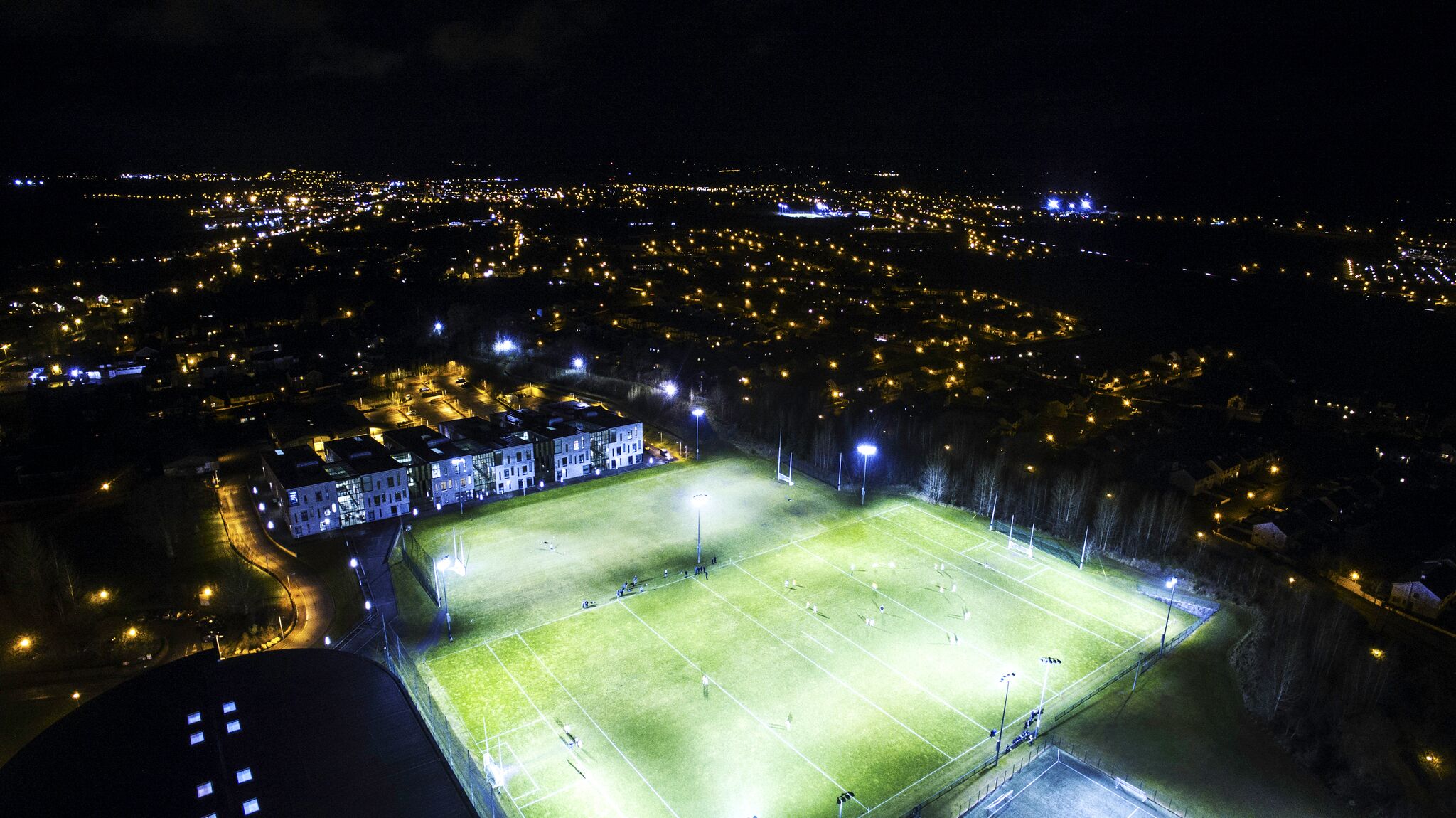 AIT Awards Highest Number of Scholarships of Excellence Since Inauguration

Thirty students received awards at Athlone Institute of Technology’s Scholarship of Excellence ceremony yesterday – the highest number of recipients since the awards’ inauguration four years ago.

Scholarships of Excellence are conferred upon first-year students who have distinguished themselves academically at second level, achieving more than 500 points in their Leaving Certificate exams.

Achieving such high results puts such students into the top 20% of CAO applicants and demonstrates a high level of commitment and dedication to their studies.

“We are delighted to honour the highest number of students receiving a scholarship of excellence award this year. These 30 students have entered a range of degree programmes across all our faculties, a place on which is highly demanded by our CAO applicants annually.

“Thereafter, these awardees will be highly sought as graduates by a wide range of employers and enterprises in the region and beyond or will have the opportunity to continue critical, cutting edge research in our technological university.

“We look forward to maintaining our recognition of scholarly excellence into the future as a technological university by continuing to formally recognise the high achievement of second-level students from our second level schools right across the Midlands and Mid-West regions and their performance on their Leaving Certificate examination.”

AIT President Professor Ciarán Ó Catháin added that their accomplishment demonstrated not only academic achievement but also “adaptability and resilience as you navigated many challenges this past year”.

He explained that this fortitude would prove useful as students went further “down the path of life” and said that he hoped that receiving a Scholarship of Excellence would encourage them to continue excelling in their chosen disciplines.

Scholarship of Excellence recipients receive a €500 bursary and a yearly gym membership while their associated secondary school is awarded a commemorative plaque with the recipient’s name.

This year marks AIT’s 50th anniversary as an institute, and it currently stands as Ireland’s top-ranked institute of technology, sitting seventh nationally on the higher education leader board of all universities and institutes of technology.

Just last week, AIT was designated as Ireland’s third technological university with its consortium partners, LIT. The new university is expected to be in-situ before the end of the year.