Template Letter to send to HR Department of the Public Sector

Please note that if you wish to avail of this scheme, you must apply in writing as specified in paragraph 13.

Circular Letter PEN 0305: New scheme for the award of Professional Added Years to certain new entrant staff of the Civil and Public Service

Public Service Pension Reform: Revised rate of compound interest for use in the calculation of refunds to the Exchequer

Employees that will fall short of the maximum reckonable service i.e. 40 years at retirement, it is possible for them to purchase additional notional service at full actuarial cost to themselves. The cost of purchasing notional service is calculated using actuarial rates which are based on a person’s age at their next birthday and the rate of PRSI which they pay i.e. Class D or Class A.

Professional Added Years is a scheme which may be availed of by professional, technical and specialised staff, whereby the minimum qualification and experience requirements pertaining to a post to which they were recruited, refrains them from attaining the maximum 40 years service by the age of 65. Further information may be obtained from Circular Letters S.6/87 Added years for superannuation purposes , which was subsequently revised with the issue of Circular Letter Pen 23/05 Public Service Pension Reform: Professional Added Years

In 2005 a revised Professional Added Years Scheme was issued for certain new entrant staff of the Civil and Public Service recruited by a competition advertised on or after 1st April, 2005. Please note that in the case of new entrants, this scheme replaces ALL existing schemes for the award of professional added years.

Should you wish to apply for Professional Added Years, you should complete the relevant section of the application form and return it to the Pensions Section of the Human Resources Department.You should note that this award cannot be formally sanctioned until cessor of employment.

Acting Up Allowance and Superannuation

Circular Letter S 17 of 1997 Reckonability of Acting Up

If you joined the Public Service for the first time on or after 1 January 2013 and are working in apensionable position, this is generally the Pension Scheme that applies to you.

Circular 03/2017: Accrual of Referable Amounts under the Single Public Service Pension Scheme while on Sick Leave 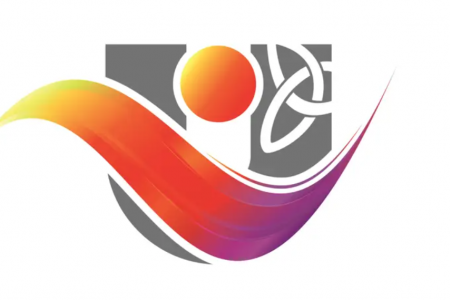 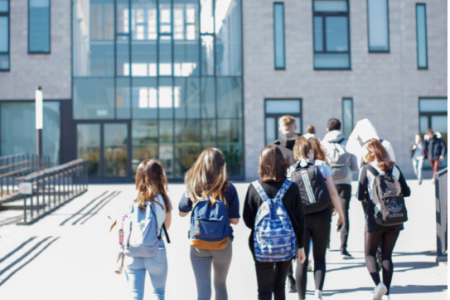 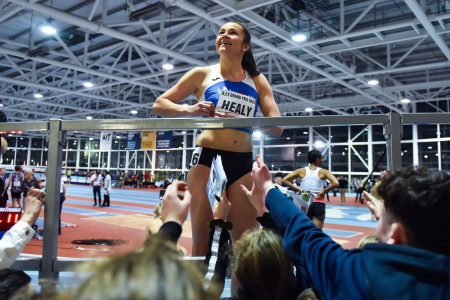 97 jobs to be created in the Midlands by €1.1 Million Empower Eco Project 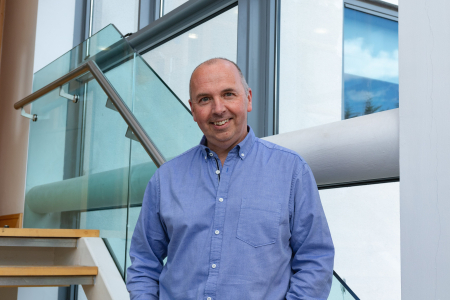 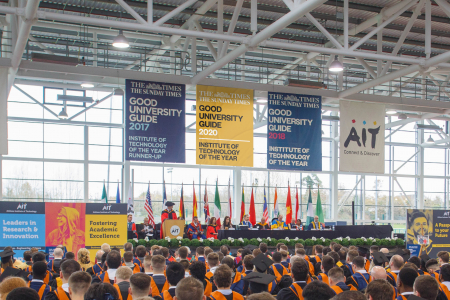