Why take this course?

The revenue generated by mobile apps continues to increase. In 2017, global revenue increased to $77 billion with 268 billion global app downloads. The estimated mobile app revenue was $35 billion in 2014, $45 billion in 2015 and $58 billion in 2016. The number of free apps downloaded in 2017 was 254 billion, up from 57.33 billion in 2012, and mobile development is one of the most actively growing sectors in the industry. Gross annual revenue from mobile apps was projected to exceed $189 billion by 2020.

“Shortages of the following skills have been identified for software developers: mobile (iOS/Android), database (with Oracle/SQL), web, cloud; with skills in Java” - Department of Education and Skills

What will I experience?

AIT is a leader in software design education. The institute has extensive connections with industry, established over many years. Furthermore, the Software Research Institute, located on campus, is a national recognised centre. Student tutors and mentors are on hand to provide extra support outside the lecture theatre. Programmes are delivered in the state-of-the-art Engineering and Informatics Building.

Listen: Dr Enda Fallon offers a fascinating insight into the cutting-edge courses on offer in the Department of Computer and Software Engineering and highlights the array of exciting career opportunities available to graduates.

The European Commission estimates that Europe could face an 800,000 person ICT skills shortage by 2020. The shortage of talent in ICT is a global problem. This is due to unprecedented growth and innovation in the sector. The greatest need within ICT in Ireland is for professionals with experience as: software engineers and programmers, with programming ability in Java, JavaScript, C#, C, C++, .Net, SQL, Perl, Ruby, and Python.

In the last year alone, demand for IT skills grew by 15% and there simply isn’t a sufficient pool of indigenous talent to meet this demand. This skills shortage has become increasingly acute as more and more tech companies expand their operations in Ireland. According to the European Commission there are currently over 4,500 difficult to fill vacancies in the sector, with a particular demand for software developers and programmers, mobile technology application programmers, IT project managers with technical backgrounds.

Course spotlight: Lecturer Tom Bennett breaks down the course, including modules, work placement, the importance of teamwork in an agile environment and the plentiful career opportunities available to graduates.

Grade H5 at higher level in two subjects, plus Grade 06 at ordinary level in four other subjects in the Leaving Certificate. Two of these subjects must be Mathematics and a language (English or Irish)

QQI: QQI applicants to this programme must hold the following award: Information Technology (CITXX). They are also required to have Software Development (5M0529) and the module mathematics (5N1833) or Maths for IT (5N18396) or Maths for STEM (5N0556) included in their award or alternatively have Leaving Certificate mathematics. They must also possess distinctions in three modules.

The revenue generated by Mobile Apps continues to increase. Gross annual revenue from Mobile apps is projected to exceed $189 billion by 2020. The “app gap,” in which enterprises can’t meet the internal demand for writing mobile apps is getting even worse, in large part because of the rapid rise of the Internet of Things (IoT).

“Shortages of the following skills have been identified for software developers: mobile (iOS/Android), database (with Oracle/SQL), web, cloud; with skills in Java”

As part of your adventure in software design, you will have the opportunity to work in industry both locally and abroad on our work placement programme. This gives you relevant working experience and valuable contacts in the industry before you graduate.

If you decide to travel abroad on your placement our excellent International Office will set you up with one of our partner institutes across Europe and Asia. The world really is your oyster. 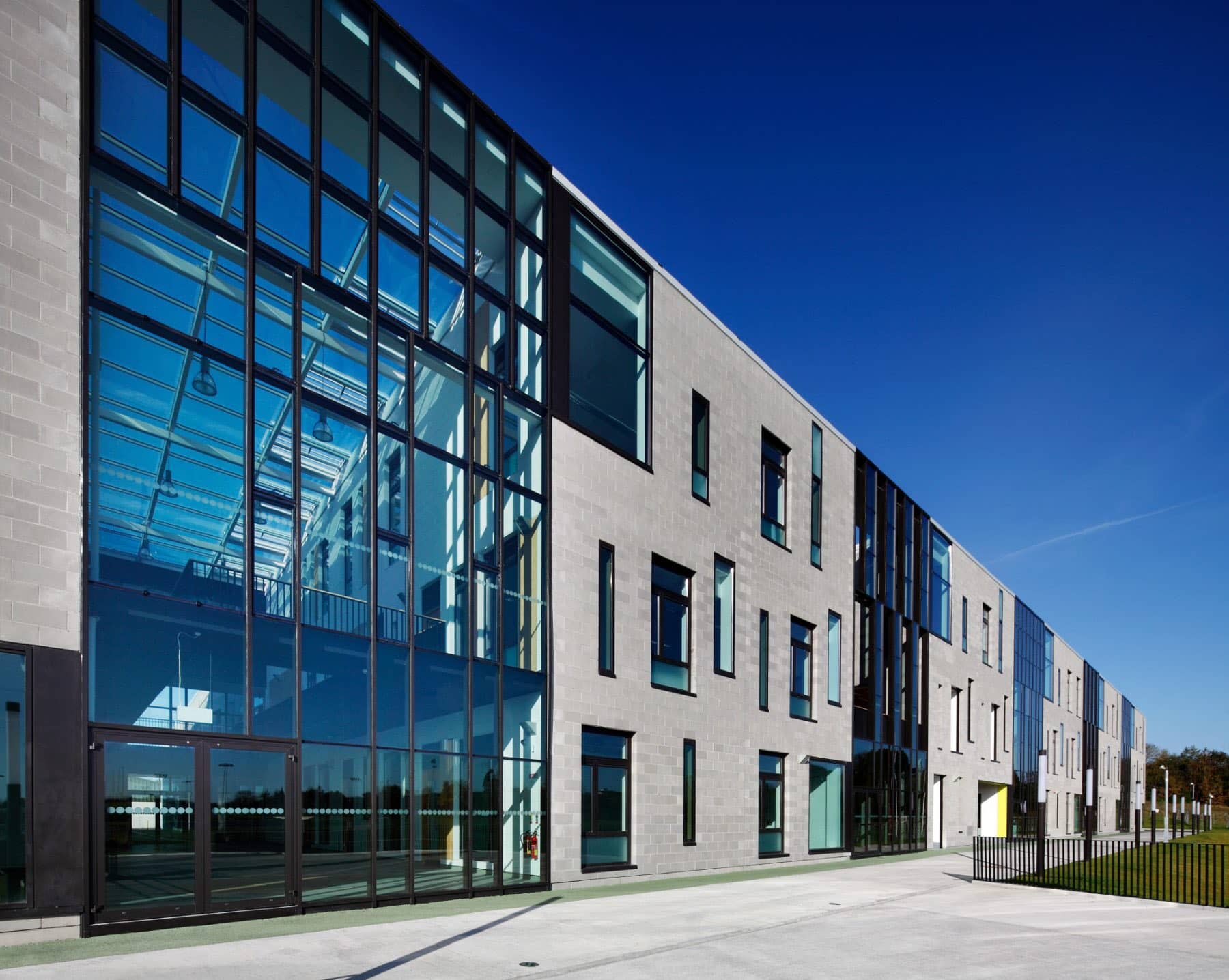 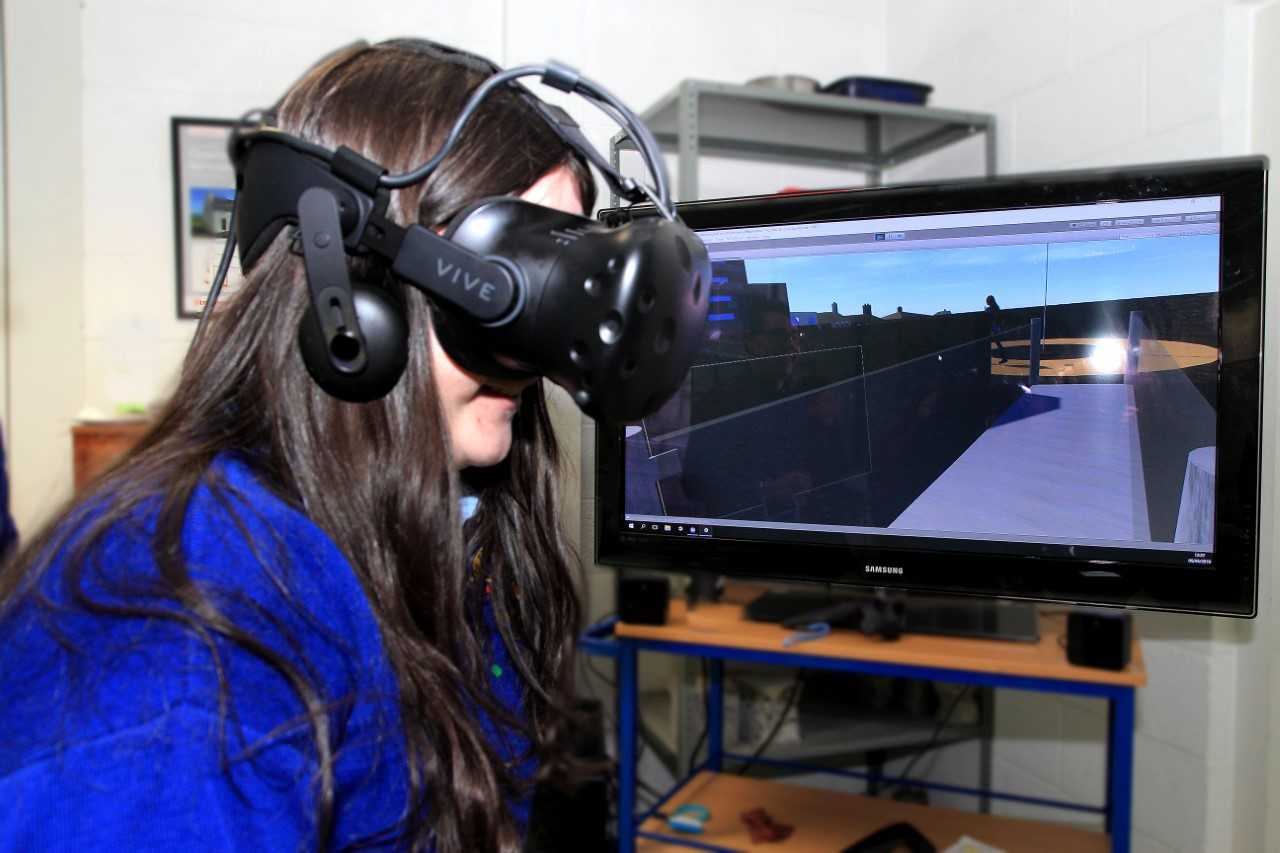 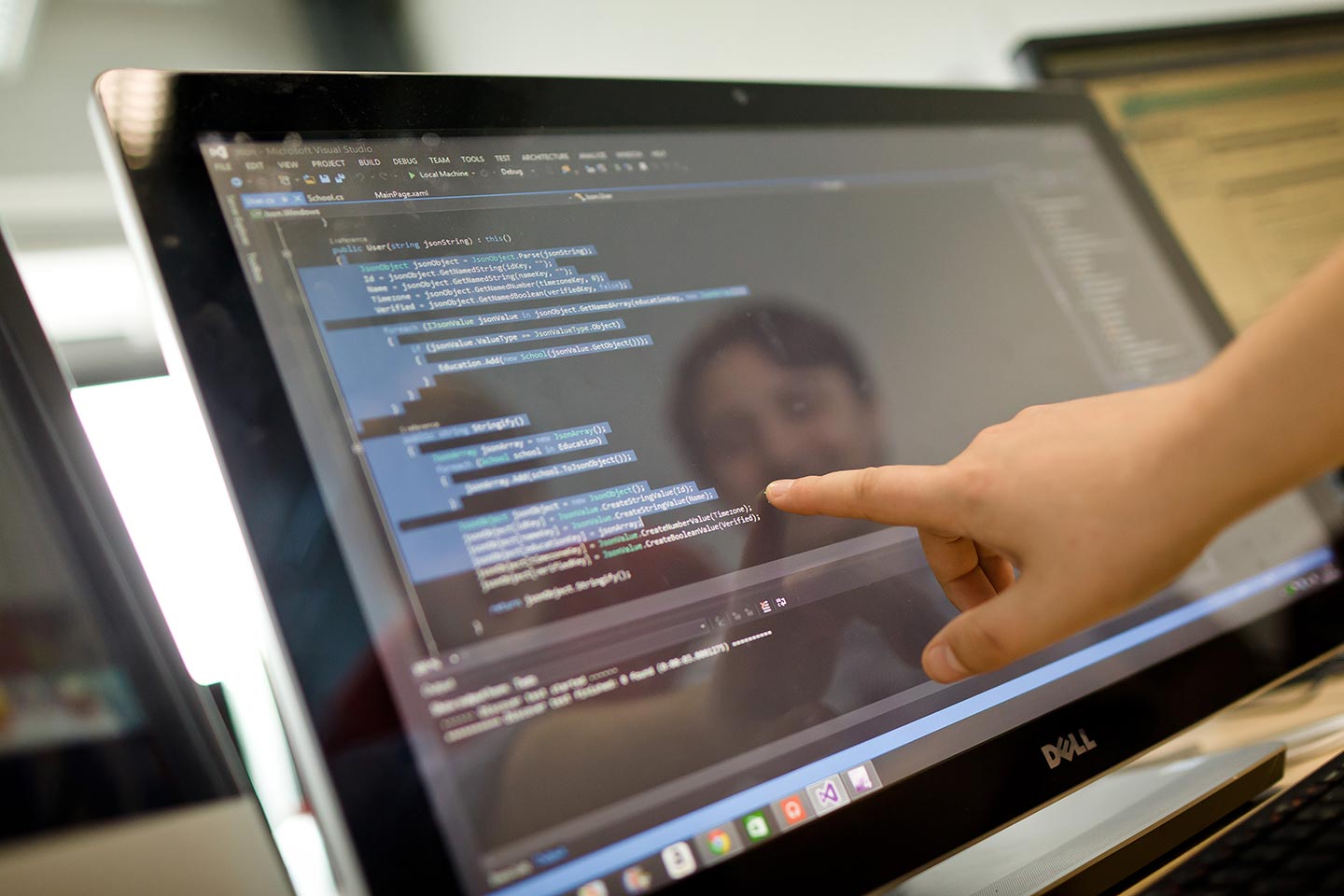 BSc (Hons) in Software Design with Virtual Reality and Gaming

Bachelor of Science (Honours) in Network Management and Cloud Infrastructure